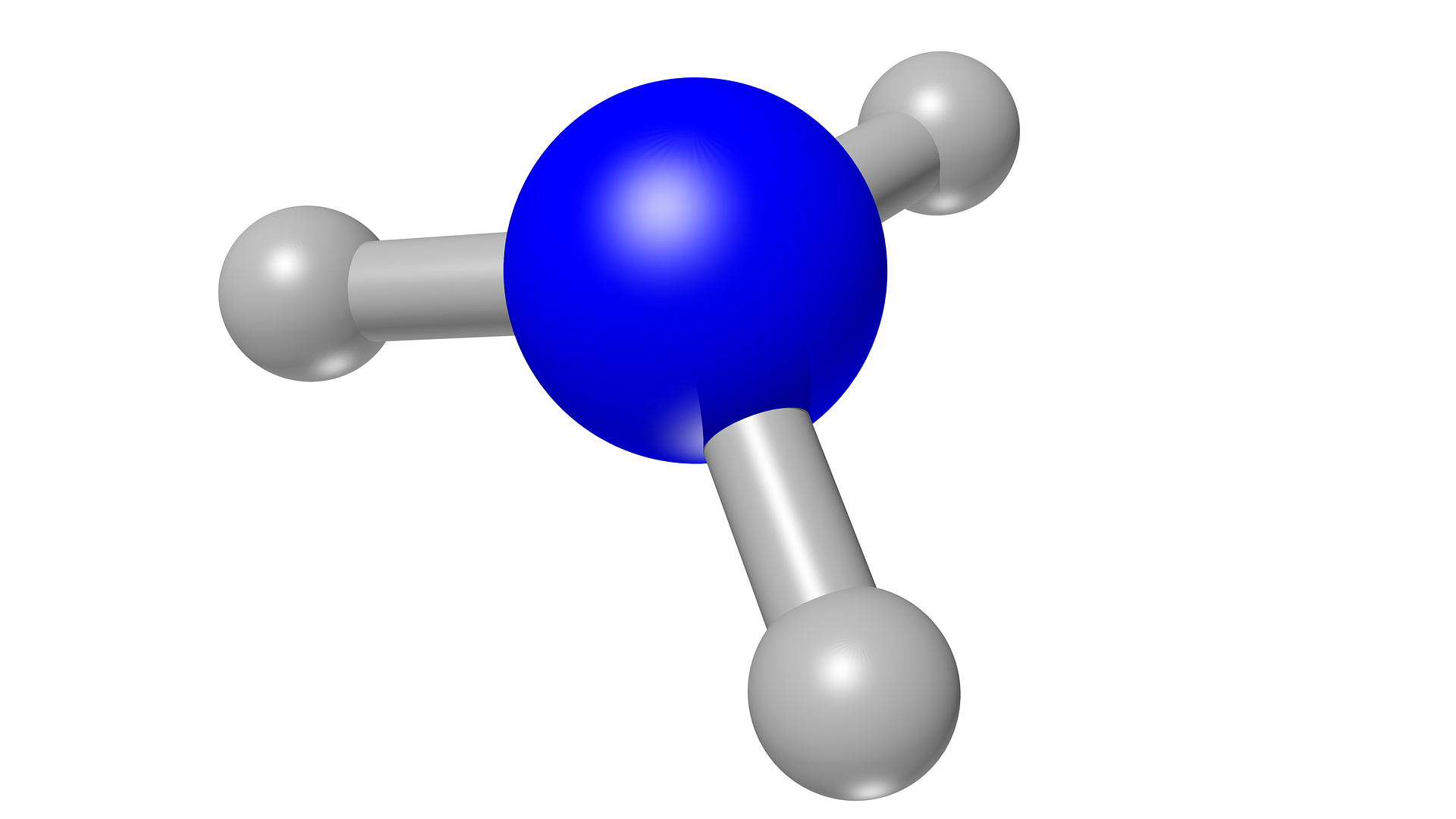 A greener process to produce ammonia

An experimental and computational study in Nature Catalysis shows promise for a new class of catalysts producing ammonia under mild conditions, writes the Technical University of Denmark in a Press release.

Ammonia production is around 200 megatonnes per year. This makes it the second most produced chemical in the world, surpassed only by sulfuric acid.

There are several ways to produce ammonia, but the Haber-Bosch process remains the most common, accounting for around 90% of total production. In any case, Haber-Bosch and the other processes involved in industrial scale production require high temperatures (over 400 Â° C) and high pressures (over 150 bar). These conditions are necessary to break the strong bonds of nitrogen and react with hydrogen to form ammonia (NH3).

Your Weekly Innovation Snapshot Every Sunday, the best articles of the week are delivered to your inbox.

These processes, which represent around 1% of global energy consumption, are largely based on fossil fuels. Therefore, ammonia is the most greenhouse gas-intensive chemical reaction in the world, totaling about 1.5% of the world’s total CO2 emissions. Additionally, demand for ammonia is only expected to increase in the coming years, primarily due to its use in synthetic fertilizers needed to feed a growing global population.

â€œOne of the major challenges on the climate, energy and food front is the production of ammonia. Today it is made in some of the largest factories in the world. The only really efficient way to produce ammonia is at high temperature and high pressure and using a carbon-based feedstock, â€explains Professor Tejs Vegge of DTU Energy and the VILLUM Center for the Science for Sustainable Fuels and Chemicals (V-Sustain). He led the research with Professor Ping Chen of the Dalian Institute of Chemical Physics (DICP), Chinese Academy of Sciences.

â€œNature is very good at producing ammonia at room pressure and at room temperatures in enzymes like nitrogenase. However, the process is very slow and impossible to adapt to industrial production, â€explains Tejs Vegge.

For decades, scientists have worked hard to find new, more sustainable ways to produce ammonia. Together with the DICP team, Tejs Vegge and his colleagues at DTU, Dr Jaysree Pan and Associate Professor Heine A. Hansen, showed game-changing potential with a new class of complex hydride catalysts metallic which allowed them to achieve the coveted degree of softness. condition the synthesis of ammonia. They believe their method could pave the way for new, more sustainable ways of producing ammonia. Their article was published in Nature Catalysis.

â€œWe believe our research is distinguished by the fact that this new class of catalysts actually sits somewhere between biological and industrial processes. It has something about the human, artificial process – heterogeneous catalysis – and something about what happens in enzymatic and homogeneous catalysis. It’s a whole new way to produce ammonia, and we use the best of both worlds, which allows us to significantly lower the temperature and the pressure.

Basically, their alternative class of complex metal hydride catalysts (Li4RuH6 and Ba2RuH6) can catalyze the formation of ammonia from hydrogen (H2) and nitrogen (N2). The reduction of nitrogen is carried out via multiple complexes of ruthenium hydride, [RuH6]4-, which are rich in electrons and hydrogen. Hydrogen carries electrons and protons between the center and nitrogen. At the same time, the alkali metals lithium or barium (Li / Ba) stabilize the reaction intermediates. However, the process is very dynamic; several parts of the complex also perform other functions. The calculations alone took years.

â€œEverything is different from what we have seen before. For example, although ruthenium is a well-known component in ammonia catalysis, it is present in a different form and behaves differently. It is surrounded by hydrogen atoms and forms a hydride complex, allowing it to transfer hydrogen in an unprecedented way. You could imagine this catalyst as a symphony orchestra, where each part has to work together to make it work. What’s fascinating is that it works – there are no wrong notes, â€says Tejs Vegge.

â€œAmmonia catalysis is arguably the best studied catalytic system in the world. Finding a really new mechanism that opens a door to a new world is very satisfying as a scientist. However, it can also open up new possibilities for the production of ammonia in a less energy-consuming way. Today’s large factories are needed to make production profitable. Our catalysts or similar concepts can enable production in smaller, decentralized factories. It would also reduce transport, which greatly increases the price and CO2 ammonia emissions today.

Also interesting: An ammonia vessel could be on the water as early as 2022, but is it good for the environment?