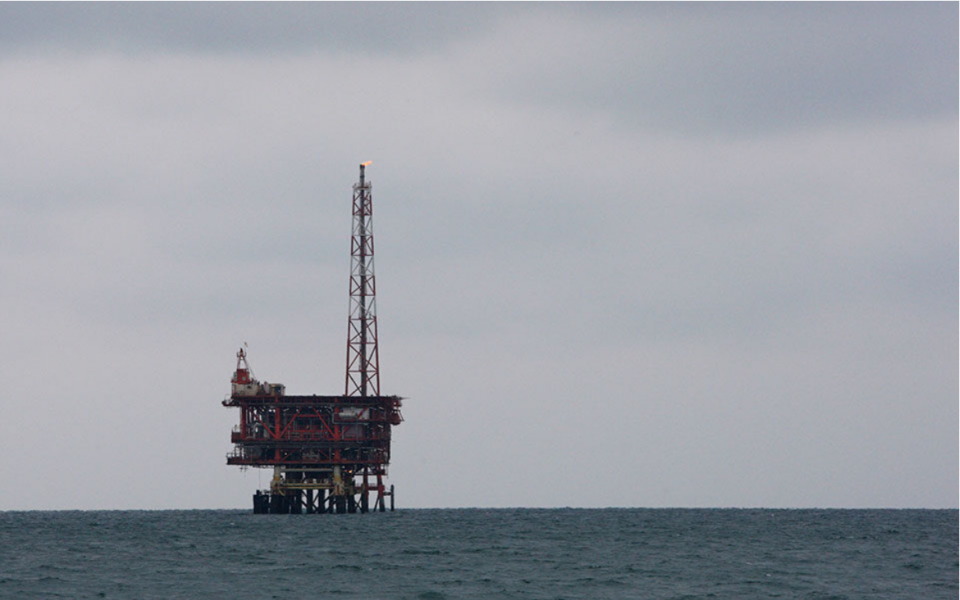 State-owned Hellenic Hydrocarbon Resources Management (EDEY) will talk to Greek and foreign investors who have been awarded natural gas exploration rights in northwest Greece and west and southwest of the island of Crete to accelerate the exploration and exploitation schedule.

A recent ministerial meeting under Prime Minister Kyriakos Mitsotakis decided to speed up exploration to reduce dependence on Russian gas.

EDEY officials said investors will be notified of new priorities and timelines, including completing seismic research by the end of 2023, at the latest. The government would like to extend this deadline to spring 2023, if possible.

The same sources said there was a surge of interest from potential investors in the aforementioned areas, or new investors to open up to bids; interest was aroused by the withdrawal of Russian energy companies.

In the only land area leased to London-based Energean plc, the state wants exploratory drilling on a small plot (0.3-0.4 hectares) to take place by the end of 2023 and production to begin by 2025, if enough reserves are found. . The fact that gas reserves have been discovered in neighboring Albania is encouraging.

In Area 2, west of Corfu, leased to a consortium consisting of Energean (75%) and Hellenic Petroleum (25%), there will be immediate 3-D seismic exploration followed by exploration drilling in 2024. The target reserves are expected to extend beyond Greek waters, which means that if exploitable reserves are found, the revenue will be shared with another country.

In the areas of the Ionian Sea and the Gulf of Kyparissiakos, the latter of the Peloponnese coast, where Heelenic Petroleum (HELPE) has been granted exclusive exploration rights, 2-D seismic research has just been concluded , followed by a scan before proceeding to 3-D search. The spots where this research will take place will be chosen in 2023, with the objective of a first exploratory drilling in 2024.

In areas off the coast of Crete, allocated to a consortium made up of Total, ExxonMobil and HELPE, research has been delayed by environmental NGOs who have appealed to the Council of State against exploration. There is talk of activating protection clauses to ensure that 2D drilling begins in the winter of 2022-23.

The management of EDEY said that the already mentioned estimate of 250 billion euros in turnover from the exploitation of hydrocarbons is based on oil prices between 60 and 70 dollars per barrel.