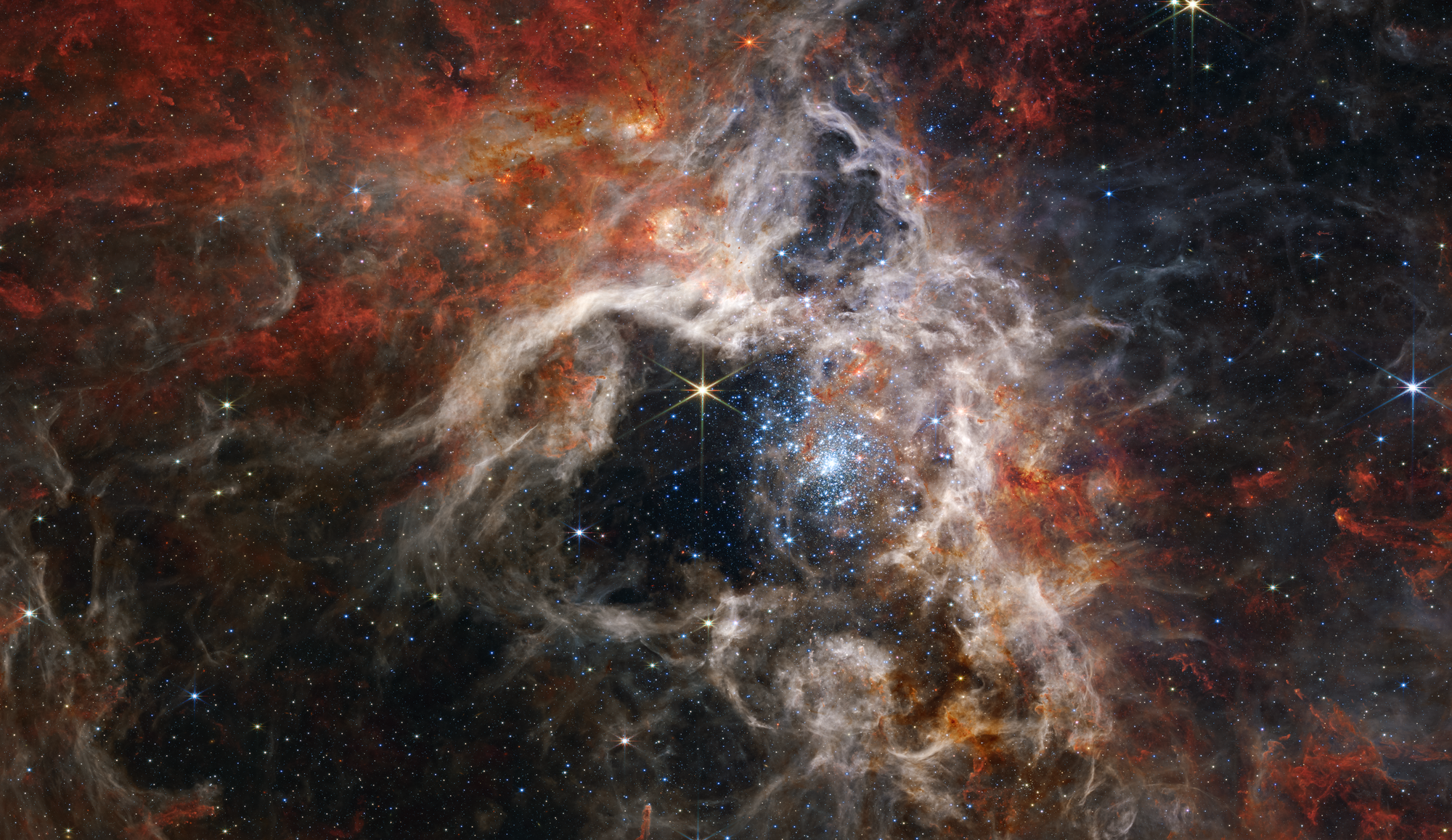 In classical models of stellar evolution, until now little importance has been attached to the early evolution of stars. Thomas Steindl of the Institute of Astrophysics and Particle Physics at the University of Innsbruck now shows for the first time that the biography of stars is indeed shaped by their early stage. The study was published in Nature Communications.

From babies to teenagers: Stars in their “younger years” are a major challenge for science. The process of star formation is particularly complex and difficult to map in theoretical models. One of the few ways to learn more about the formation, structure or age of stars is to observe their oscillations. “Comparable to exploring the interior of the Earth using seismology, we can also make statements about their internal structure and thus also about the age of stars based on their oscillations,” says Konstanze Zwintz. . The astronomer is considered a pioneer in the young field of asteroseismology and heads the research group “Stellar Evolution and Asteroseismology” at the Institute for Astro- and Particle Physics at the University of Innsbruck. The study of stellar oscillations has evolved considerably in recent years as the possibilities for precise observation through telescopes in space such as TESS, Kepler and James Webb have improved on several levels. These advances also shed new light on decades-old theories of stellar evolution.

With a new zero hour model of adult stars

Stars are called “children” as long as they do not yet burn hydrogen into helium in their core. At this point, they’re on the pre-main sequence; after ignition, they become adults and move on to the main sequence. “Until now, stellar research has mainly focused on adult stars – like our Sun,” says Thomas Steindl, a member of Konstanze Zwintz’s research group and lead author of the study. “Although it seems counter-intuitive at first sight, until now little attention has been paid to the evolution of the pre-main sequence because the phase is very turbulent and difficult to model. Only technological advances in these recent years allow us to take a closer look at the childhood of stars – and thus that moment when the star begins to fuse hydrogen into helium.In their current study, the two Innsbruck researchers now present a model that can be used to realistically represent the early stages of a star’s life long before it becomes an adult. The model is based on the open-source stellar evolution program MESA (Modules for Experiments in Stellar Astrophysics). Inspired by a lecture given by astronomer Eduard Vorobyov of the University of Vienna at a meeting in 2019, Thomas Steindl spent months refining the method of using this stellar evolution code to recreate the phase chaotic early star formation and then predict their specific oscillations. “Our data shows that pre-main sequence stars follow a very chaotic course in their evolution. Despite its complexity, we can now use it in our new theoretical model. said Steindl. Thus, the astronomer shows that the way the star forms has an impact on the oscillation behavior even after the ignition of nuclear fusion on the main sequence: “Childhood has an influence on the later pulsations of star: This seems very simple, but it was strongly questioned. Conventional theory assumes that the time before ignition is simply irrelevant. This is not true: comparable to a musical instrument, even subtle differences in composition lead to significant changes in tone. Thus, our modern models better describe the oscillations of real stars.

Konstanze Zwintz is delighted with this discovery and is very optimistic about the future: “I was already convinced about twenty years ago, when I saw for the first time the oscillation of a young star before me on the screen, that I could one day prove the importance of early stellar evolution on the “adult” star. Thanks to the excellent work of Thomas Steindl, we have now succeeded: definitely a eureka moment for our research group and another important step for a better understanding of the growth stages of stars. »

/Public release. This material from the original organization/authors may be ad hoc in nature, edited for clarity, style and length. The views and opinions expressed are those of the author or authors. See in full here.