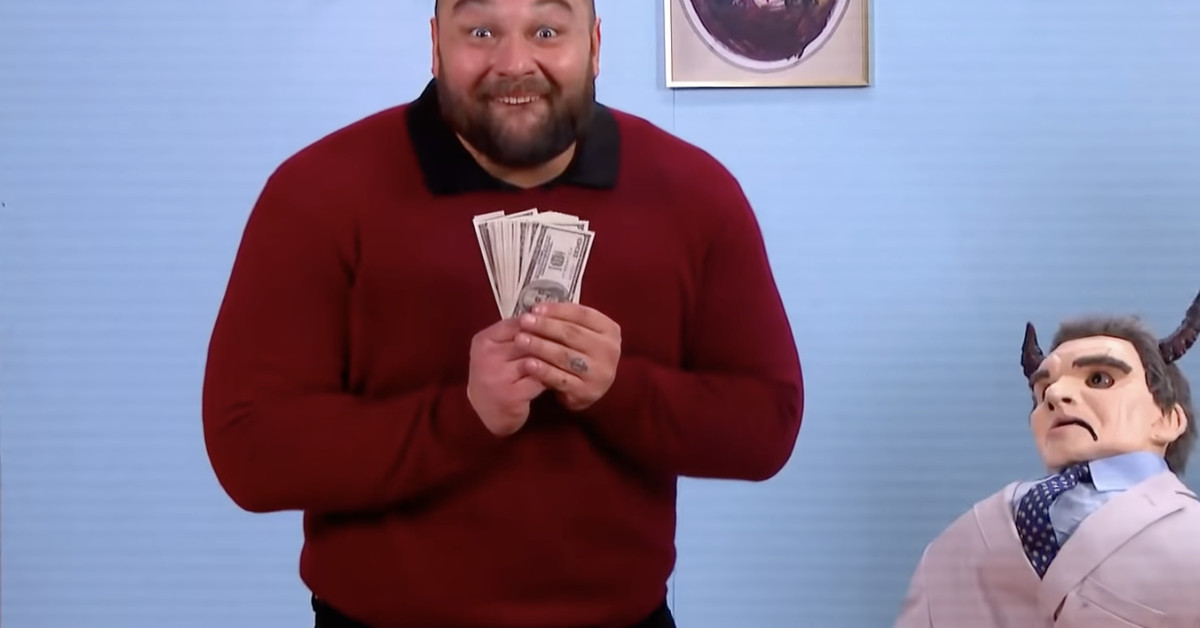 Welcome to the weekly Rumor Look Back, where we take a look at the rumors from six months ago and see which ones played out as originally stated. Let’s cut to the chase.

Have a great week everyone!