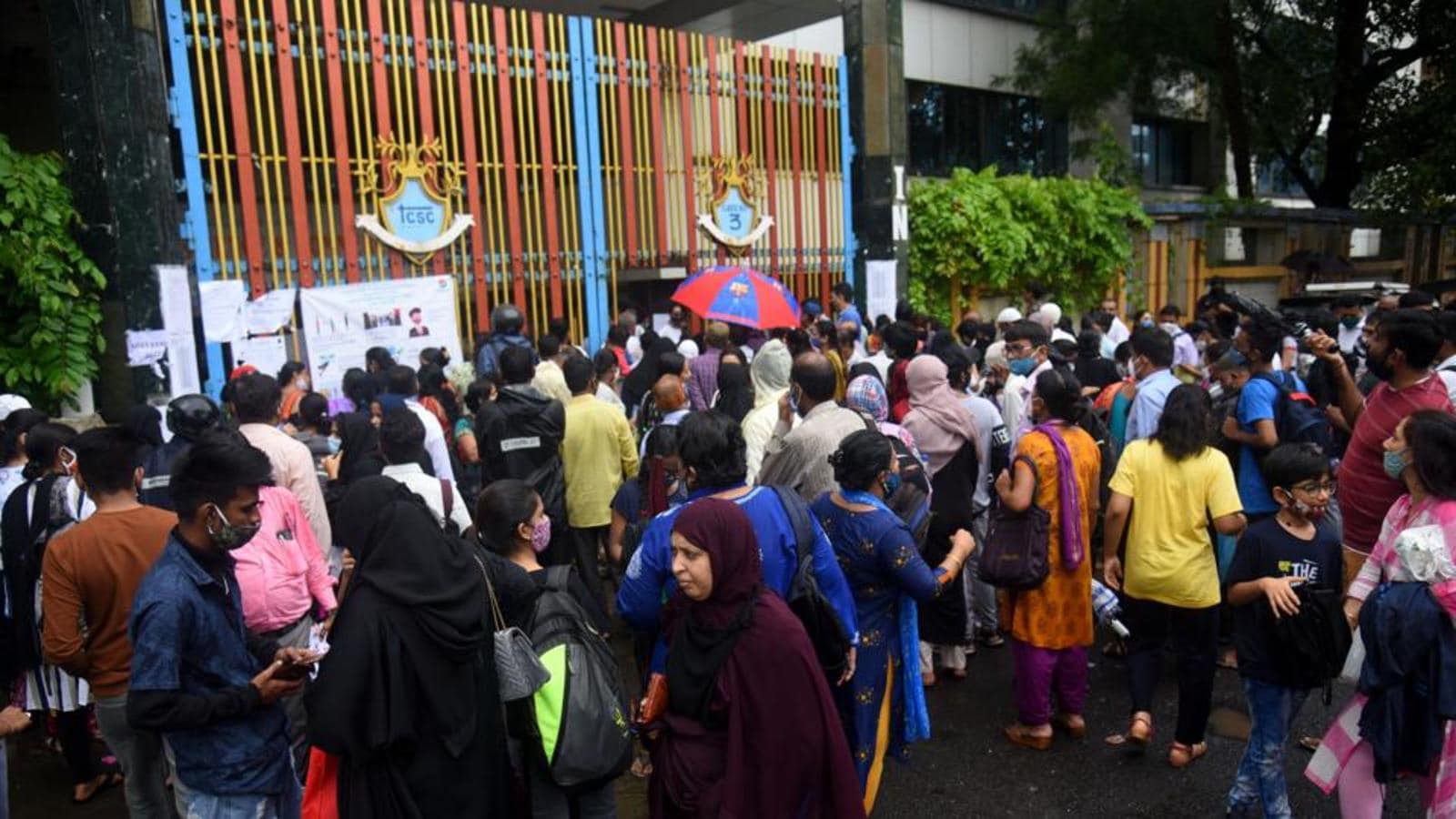 On Sunday, nearly 16 lakh students from across the country took the National Eligibility-cum-Entrance Test (NEET-UG) for undergraduate medical and dental courses. Most students found the biology and chemistry sections to be moderate to easy, while many complained about the level of difficulty in the physics section.

Once again, Maharashtra made up for the highest number of applicants, with 2.2 lakh of registered applicants from the state. While the majority of students found the exam process fluid, few students in the city had much to complain about and approached the National Testing Agency (NTA) about these errors.

â€œIn our center, the authorities never checked our admission cards, which means that the NTA now has no confirmation that we took the exam. We asked the NTA to look into this issue, â€said one student. In another case, a handful of students in a classroom in another center of town were shocked when the optical marking recognition (OMR) sheet was separated from the answer book by the supervisor.

â€œThe NTA rules state that the OMR sheet must be attached to the answer booklet, how did the overseer not know that? Without the answer booklet, the answer sheet could be discredited from the assessment, â€said Ruiee Kapoor, parent and activist. Many parents have also approached the NTA and are hoping for clarification from them soon.

This is the first time since its inception that the exam template for NEET-UG has been changed.

Until 2020, the NEET-UG paper model consisted of 180 objective physics, chemistry, and biology (botany and zoology) questions that had to be answered on a specially designed sheet using only a ballpoint pen. . Each correct answer gives students four points and each incorrect answer deducts one. According to the NTA, the new paper template will now have two sections under each topic.

Section A will include 35 mandatory questions that students must attempt, and Section B will include 15 questions from which the candidate can choose to attempt 10 questions. “Since students only have to choose and answer 10 of the 15 questions, the time usage will remain the same, thus clarifying that the total time allotted for the exam remains the same this year as well,” the response from the NTA.

Some students also complained about the optional chemistry section questions, not the NCERT curriculum. â€œOverall, this year’s paper is more difficult than the year before, which will make grading difficult for the students. The overall thresholds will drop this time around, â€said Vinay Kumar, managing director and general manager of Rao Academy, a city-based coaching institute.