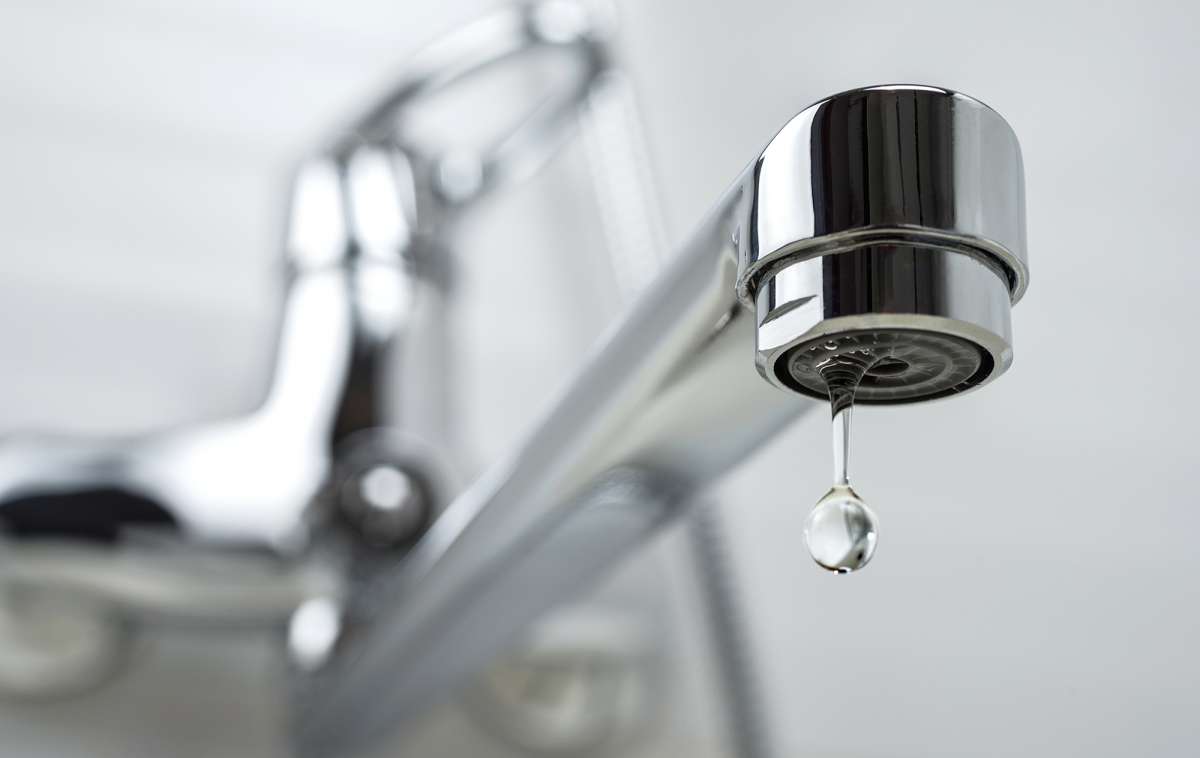 Bloomington water leaves a bad taste in customers’ mouths, but officials say it is safe to drink

Complaints of bad tasting and smelly water in and around Bloomington have been reported since earlier this month, but officials say the water is safe to drink.

The water quality team began investigating the issue in early September and has since received around 200 complaints.

â€œWe started receiving complaints on September 10. At the time, there was only a handful, and that’s not entirely unusual. We haven’t received a lot of complaints in the past, but this time of year is not uncommon to receive them, â€said McLauchlin.

Initially, the water quality team began to investigate complaints one by one.

â€œHowever, other calls came in and we realized this was a system wide issue,â€ she added.

Since then, the team has tested the water several times a day and continues to flush the lines.

The test results found two organic chemicals present in the water. These compounds, geosmin and methyl-isoborneol, are difficult to filter out, but not dangerous, she explained. One possible cause of the lingering problems is the recent hot dry weather, which can lead to an increase in these organic compounds produced by higher levels of algae.

According to a press release, CBU’s treatment system can remove algae, but the taste and smell it produces sometimes lasts after treatment. Algae can affect the attractiveness of drinking water, but this is not a health concern.

â€œIt’s not unique to Lake Monroe. This is a concern that many scientists have, and it is also linked to climate change, â€Maggie Sullivan, Friends of Lake Monroe watershed coordinator, told Indiana Environmental Reporter. “The weather in Indiana is changing, and we have drier summers and more rain in the winter.”

She also said runoff from farms and homes in the watershed may be related to the current water quality problem.

â€œRunoff from pet and farm animal manure, fertilizer from golf courses or lawns, and leaky septic tanks often contain nutrients,â€ Sullivan explained. “When these nutrient levels are high in the lake, we are more likely to see algae blooms which also affect the taste and smell of the water.”

There are a lot of unknowns when it comes to algae blooms. They are difficult to predict, she added.

â€œWe are currently working on a watershed management plan and we have a list of strategies to minimize manure, animal waste and runoff from golf courses and lawns,â€ Sullivan said. â€œThe big point to remember is that what happens in the watershed has an impact on the quality of the water in the lake. Everything is connected.

To continue to combat the problem, CBU’s water quality teams have added more powdered activated carbon and continue to flush the lines and taste the water.

McLauchlin, who is also a CBU water customer, added that cooling the water improved its taste somewhat.

â€œEven if the water tastes like dirt or musty, it is safe to drink. It’s unpleasant, but not unhealthy.

did you know that “Dip A Day” is one thing?