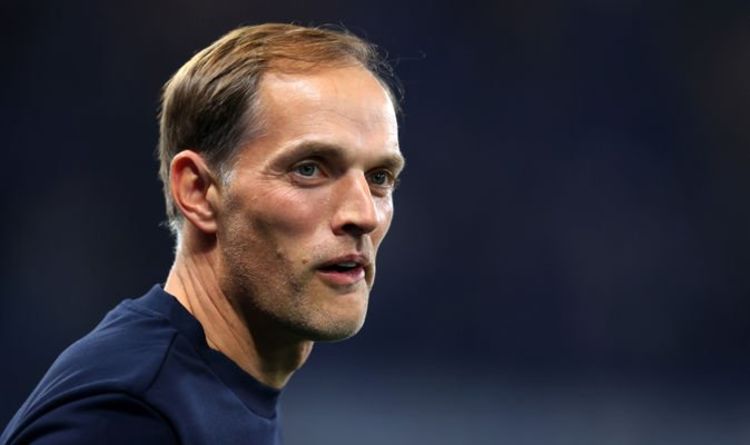 Chelsea have been taken to heaven since Thomas Tuchel arrived at Stamford Bridge in January. And rightly so – the German boss led his men to Champions League glory just four months after taking the helm.

But the gaps in Tuchel’s armor are finally starting to appear after a few miserable days for the Blues.

This weekend, Chelsea suffered a 1-0 defeat to Manchester City in a clash between the Premier League Titans earlier in the season.

And Wednesday night, the team tasted defeat in the Champions League against Juventus by the same score.

Tuchel has laid a solid defensive foundation to ensure the Blues are tough to beat. But once again, Chelsea seemed to be running out of ideas on the other end of the pitch against Juventus.

And Express Sport takes a look at three players who must be abandoned after the poor performance in Turin.

Cesar Azpilicueta is a mainstay of Chelsea and is still going strong at the age of 32.

But it was calm Wednesday night from a right-back position.

The Spaniard will always be reliable but doesn’t have the energy or pace to excel against the best on the right.

Tuchel was missing Reece James, who would almost certainly have been picked to start if he was fit against Juventus.

There will be calls for Callum Hudson-Odoi to have a chance at the job if James’ injury prevents him from entering for an extended period.

Although Hudson-Odoi isn’t a natural right-back, he managed to shoot two excellent crosses against Juventus when he came on.

Chelsea welcome Southampton to the Premier League on Saturday. And they will have to strengthen their ideas if they are to return to winning ways.