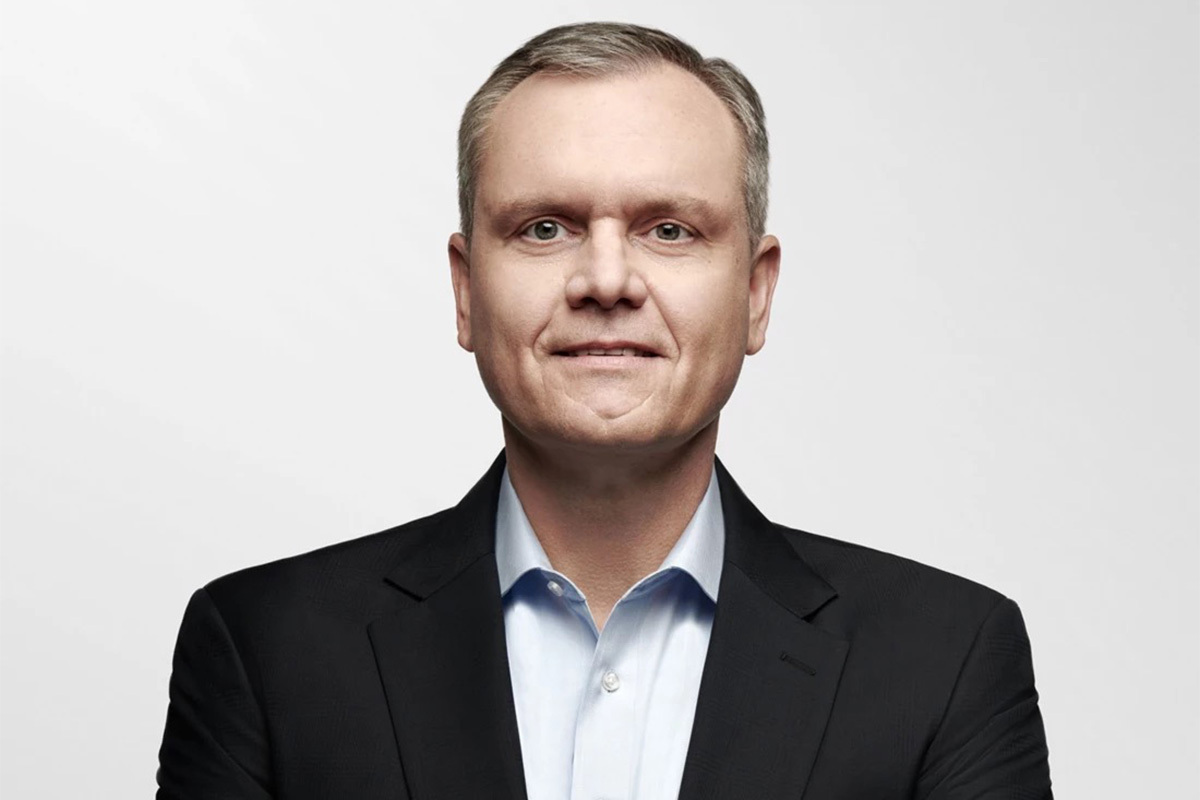 “Although Darius Adamczyk rarely seeks the limelight, his bold leadership in areas such as environment, social and governance (ESG) provides a remarkable model for how CEOs in manufacturing, aviation and technology can truly transform their organizations’ approach and impact on sustainability.

“These impactful solutions, made possible under Adamczyk’s leadership, set the benchmark for meaningful legacy business contributions to the sustainability of key industries in aviation, transportation, heating, logistics, materials, home and building technologies, personal devices, etc. only in the United States, but in international markets such as China, where Honeywell is a key supplier of renewable energy technologies.

“Honeywell has also been doing its part to fight COVID. In addition to the company’s vaunted mask manufacturing operations, which produced hundreds of millions of face masks during the depths of the crisis, Honeywell has also helped countries in need. hardest hit. In India alone, they have established Covid intensive care centers in five cities, equipped with beds, oxygen, personal protective equipment kits and basic medical infrastructure.

“Honeywell was added to the NASDAQ 100 technology index this year, in addition to joining the 30-stock Dow Jones Industrial Average last year, and not a single analyst has a negative rating on Honeywell stock in all major investment banks. Clearly, this is just the beginning. Honeywell’s long-term transformation around sustainability and technology in key markets of energy, life sciences and of digitization, combined with the company’s impressive financial performance with an order backlog approaching $30 billion, will continue to fuel continued sustainable growth for years to come.

The theme for this year’s caucus is “CEOs, Governance, and Strategic Direction: Business Priorities for Global Stability and National Harmony.” The event promises to be a lively and candid discussion with prominent global business leaders from all sectors.

About the Legend of Leadership Award

Darius Adamczyk is Chairman and CEO of Honeywell. He was elected president of Honeywell in April 2018. Previously, he was named president and chief executive officer in March 2017 after serving for a year as president and chief operating officer. In these roles, Darius focused on accelerating Honeywell’s organic growth, expanding margins, transforming the company into a leading software industry, effectively deploying capital, and building a culture of high performance.

Prior to joining Honeywell, Darius held several management positions at Ingersoll Rand and Booz Allen Hamilton. He started his career as an electrical engineer at General Electric in 1988.

He received the Corporate Social Responsibility Award from the Foreign Policy Association as well as the John D. Ryder Electrical and Computer Engineering Alumni Award from Michigan State University. He was also named “Best CEO” by Institutional Investor in its 2019 All-America Leadership Team, and “Most Admired CEO” by Charlotte Business Journal in 2020.

China is going to the moon. Biden moans at MAGA

Kakadu opens on remembrance and respect