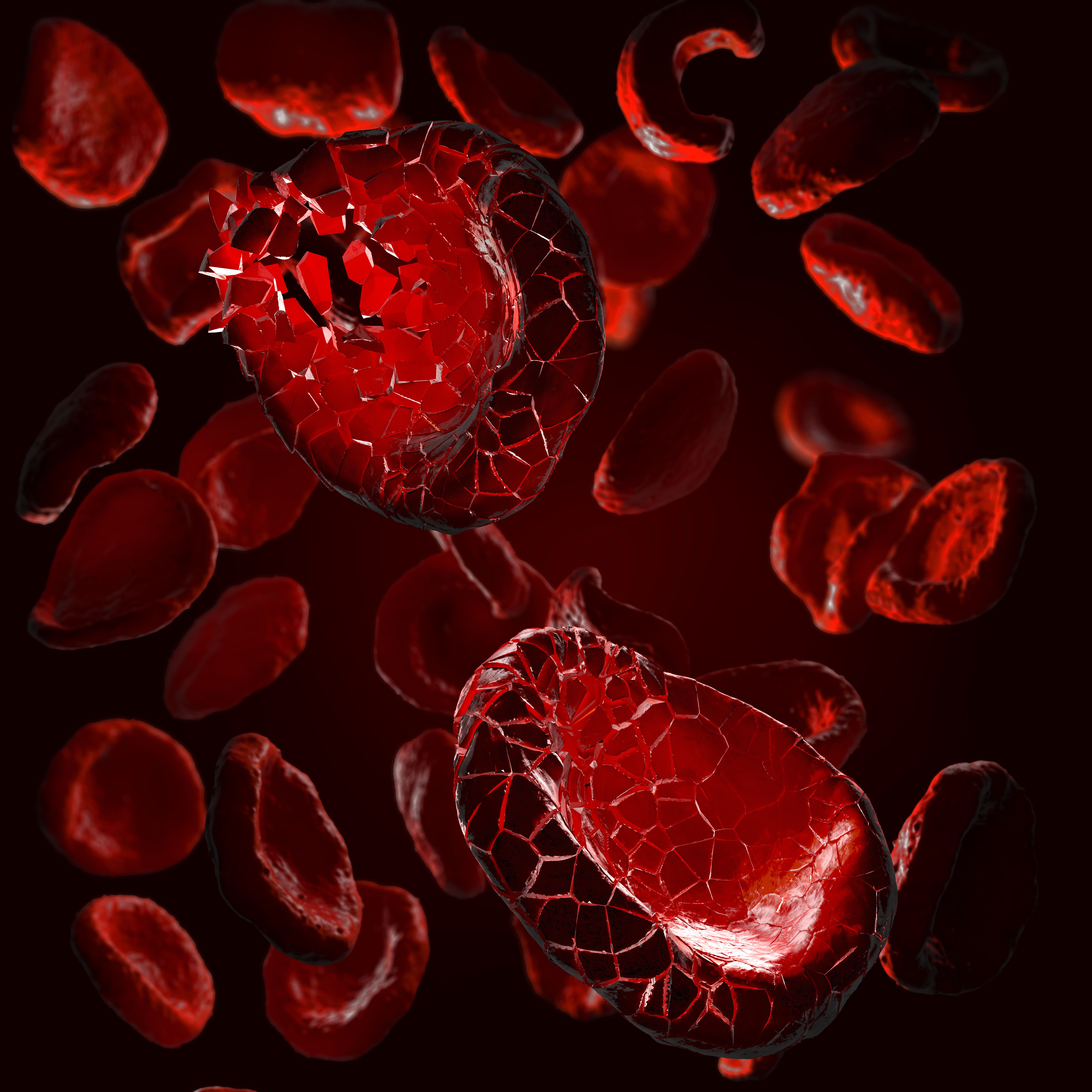 Ciltacabtagene autoleucel (cilta-cel) demonstrated robust and durable early responses after a single dose in a population of heavily pretreated multiple myeloma patients, according to updated results from the Phase 1b / 2 CARTITUDE-1 trial (NCT03548207) presented during the SOHO 2021 Annual Meeting.1

At a median follow-up of 18 months, CAR T cell therapy elicited an overall response rate (ORR) of 97.9%, with a strict complete response rate (CRs) of 80.4%, a very good response partial or better of 94.8%, and a partial response of 3.1%. Notably, response rates with cilta-cel were found to be comparable across different subgroups examined, including previous lines of treatment, resistance, extramedullary plasmacytomas, and cytogenetic risk.

In addition, the safety profile of the agent has remained consistent with its mechanism of action. No new safety signals were reported with longer follow-up, underscoring the success of the new patient management approaches that were implemented in the study to mitigate the incidence of neurotoxicity.

Cilta-cel is a CAR T cell therapy with 2 single domain antibodies targeting BCMA. Previous data from CARTITUDE-1 have shown that at a median follow-up of 12.4 months, the agent induces an ORR of 97%, with a CRs of 67%. The 12-month progression-free survival (PFS) rate was 77% and the 12-month overall survival (OS) rate was 89%. At the meeting, investigators presented updated results with a median follow-up of 18 months.

To be eligible for recruitment, patients had to have a confirmed diagnosis of progressive multiple myeloma, according to the criteria of the International Myeloma Working Group; they must also have received at least 3 previous treatments or be doubly refractory. In addition, patients had to have measurable disease, an ECOG performance index of 0 or 1, and have received prior treatment with proteasome inhibitors, immunomodulatory drugs, or anti-CD38 therapy.

Post-infusion evaluations focused on examining the safety, efficacy, pharmacokinetics and pharmacodynamics of the agent, as well as biomarker testing.

Overall, 73 patients received transition therapy, and the median turnaround time for CAR T cell therapy was 29 days (range, 23-64). Notably, no patient discontinued due to manufacturing failure, and only one patient received retreatment with cilta-cel.

Additional data showed that the median duration of response (DOR) with cilta-cel was 21.8 months (95% CI, 21.8 – not evaluable [NE]). It is estimated that 73% of patients did not experience disease progression or death at 12 months, and the median DOR was not reached in those who achieved CRs. The median time to first response with CAR T-cell therapy was 1 month (range: 0.9-10.7), and the median time to best response and CR or greater was 2.6 months (range, 0.9-15.2).

In terms of safety, 94.8% of patients experienced a cytokine release syndrome (CR) event; the median time to onset was 7 days (range, 1-12) and the median time was 4 days (range, 1-97). Most of these cases were grade 1 or 2 (94.6%) severity and most resolved within 14 days of onset (98.9%). In addition, 2.1% of patients developed immune effector cell-associated neurotoxicity syndrome (ICANS) grade 3 or higher, and 9.3% developed other neurotoxicity grade 3 or higher.

Mitigation strategies employed in this study to reduce the incidence of neurotoxicity included: improved transition therapy to reduce tumor burden; early and aggressive treatment of CRS and ICANS; and an extended monitor, including handwriting assessments.