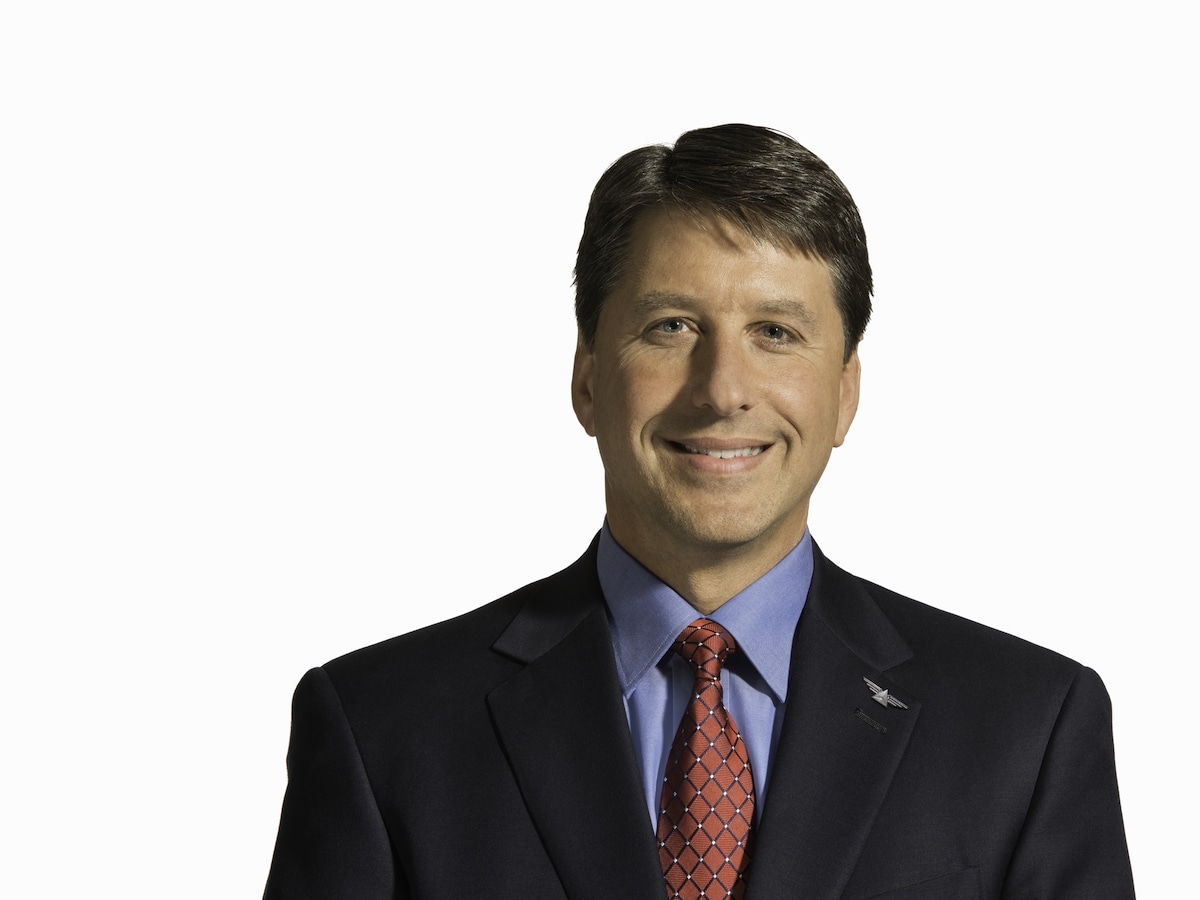 Over the course of a business career spanning over 30 years, Bill Lentsch has thrived in the extremely dynamic airline industry.

Lentsch rose through the leadership ranks of Northwest and Delta airlines as they were constantly forced to adapt their products and operating systems to meet fluctuations in the economy and changing consumer preferences.

Now Lentsch is retiring from Delta Air Lines and in October he will become the first director of operations for the Catholic Archdiocese of St. Paul and Minneapolis.

Lentsch became well known in Minnesota business circles after being appointed senior vice president of Delta’s Minnesota operations in October 2008, when the Delta-Northwest merger went into effect. He held that role in Minnesota for five years, until Delta CEO Richard Anderson promoted him to senior vice president of customer service at the airport. In this role, he supervised approximately 25,000 airline employees.

This operational expertise was one of the qualities that differentiated Lentsch from the field of candidates for the new COO position in the Archdiocese, which has parishes and Catholic programming in the Twin Cities metropolitan area.

â€œThose who have worked closely with Bill describe him as a servant leader who listens deeply to others to assess challenges and weigh multiple perspectives as he works with others to make the best decision possible,â€ said Archbishop Bernard Hebda on Wednesday in a press release announcing Lentsch’s selection.

â€œI believe Bill has the humble faith, the right skills, a stable temperament, and a real world outlook to help the staff of the Archdiocesan Catholic Center continue to improve organizational health and effectiveness,â€ said Hebda.

The Archbishop added that the hiring of Lentsch would propel “our far-reaching effort to improve organizational operations, structures and efficiency in the Archdiocese,” which would support “vibrant parish communities, quality Catholic education. and immediate outreach to the poor and marginalized. “Lentsch will work directly with the Archbishop and other leaders of the Archdiocese” to better serve our priests, parish staff and other Catholic entities in the 12 counties of the Archdiocese, “Hebda said.

The Archbishop’s statement said a search committee and selection team identified Lentsch as the “first choice” among more than 40 applicants. However, Lentsch is no stranger to Hebda. They have served together on the board of directors of Saint Paul Seminary and Saint John Vianney College Seminary in St. Paul.

Lentsch is originally from Saint-Paul, where he grew up in a large Catholic family. He received an MBA from the University of St. Thomas, and Lentsch and his wife, Kate, are members of the Assumption Parish in St. Paul. Their four children attended Catholic schools in the Twin Cities area.

â€œI am touched by this opportunity to serve the same local Catholic community that has nourished us spiritually, my wife and I, educated my children and continue to serve hundreds of thousands of Catholics today,â€ Lentsch said in a written statement. .

Lentsch’s career change is reminiscent of that of two Minnesota business leaders who held leadership positions in the nonprofit sector. Richard Davis became CEO of Make-A-Wish America in 2019 after a long tenure as a senior executive at US Bancorp. In the same year, John Wilgers became President and CEO of Greater Twin Cities United Way after a long career with Ernst. & Young, which culminated in the role of Managing Partner of EY’s Minneapolis office.

In his last role at Delta, Lentsch served as Director of Customer Experience, which involved employee leadership in airport customer service, in-flight services, reservations and customer service, and information about consumers. This was a particularly important role during the pandemic, which is why Twin Cities Business named Lentsch to the TCB 100 list of people to watch in 2021.

Previously, he served as Executive Vice President of Air and Air Operations, which means he oversaw the work of more than 24,000 flight attendants and 13,000 pilots. In this and other managerial roles, Lentsch has commuted from Delta’s headquarters in Atlanta to his home in the Twin Cities.

Although he endured a busy travel schedule, it allowed Lentsch and his family to keep their home in Minnesota and he remained involved in Twin Cities activities. This month, Lentsch was one of seven Minnesotans honored by Northern Star Scouting for their community leadership and positive impact on young people. Lentsch was recognized for its 15 years of service to our troops.

Lentsch will speak about leadership, community service and his career in the airline industry on August 3, when he is the first speaker in the series on Tuesday at the Carlson School of Management in Minneapolis.