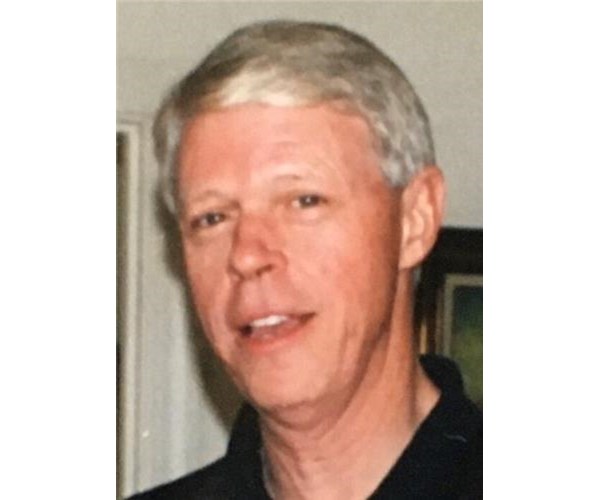 Ed was the beloved husband of the late Mary Anne (Singleton) Masten for 27 years.

Proud and happy grandfather of Fletcher and Stuart Masten.

Beloved uncle of Masten’s many nieces and nephews.

Ed was a graduate of Edgewood High School in 1961 and the University of Pittsburgh. He then obtained his doctorate from American University in Washington, DC Ed became employed by Southern Railway in Washington, where he met his future wife, Mary Anne. He later went to work for Union Camp Corp. in Virginia, which was acquired by International Paper and caused Ed to move to Memphis with the new company. After retiring to Memphis, Ed returned to Pittsburgh to be closer to his family.

In his spare time Ed was active no matter where he lived. He enjoyed sailing the waters of Tennessee and was passionate about volunteering, primarily in the churches he attended where he was still an active member. Ed was particularly known for helping and counseling children at risk. He was also an avid reader and enjoyed swimming and being active outdoors.

Ed’s funeral service will be held at Edgewood Presbyterian Church on Saturday August 14 at 10 a.m.

Ed will rest privately with his late wife, Mary Anne, at the Fairfax Memorial Cemetery in Fairfax, Virginia.

Details of the fallout from the voting barriers sweeping the nation

Can Johnson defeat his welfare critics?

The last frontier is open for business