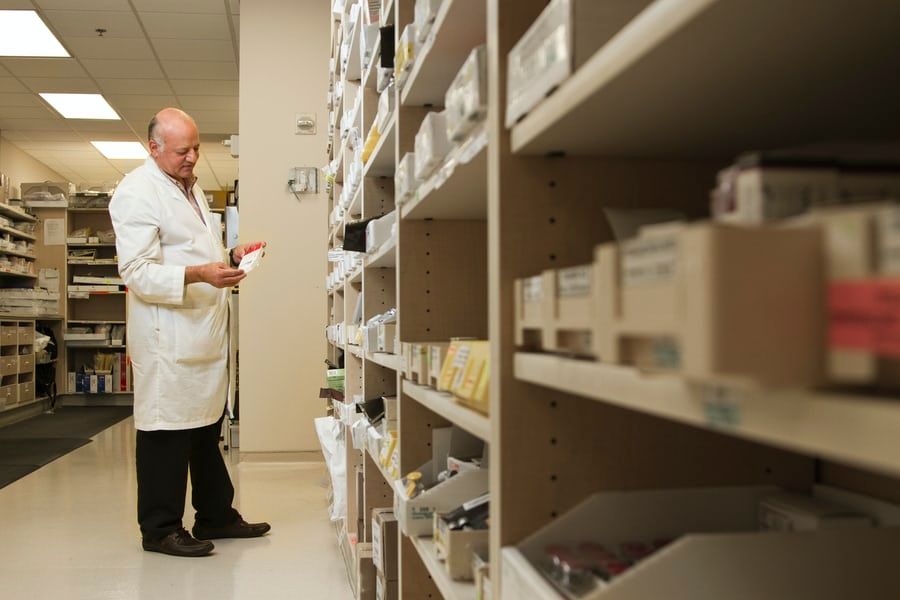 Exploring the Factors of PrEP Implementation in the Southern United States

In the southern United States, there is a low availability of clinics providing PrEP, and little is known about the factors that influence the implementation of PrEP in this region, due to varying policies at the level of providers. States.

Recently, researchers at Emory University School of Medicine, in collaboration with the University of North Carolina at Chapel Hill, sought to explore the state-level clustering of organizational constructs relevant to the implementation of the PrEP in Family Planning Clinics in the Southern United States.

The data was presented at the 11th International AIDS Society Conference on HIV Science.

For the study, the team of investigators conducted surveys of providers and administrators of publicly funded family planning clinics who did not provide PrEP in 18 states between February and June 2019.

A linear mixed model with fixed effects for state, provider and clinic level covariates, and a clinic random effect was also used to analyze each construct.

Study results showed that groups 1 and 2 were separated from group 3 by PrEP readiness, HIV-specific implementation climate, PrEP-specific leadership commitment, attitudes towards PrEP, knowledge about PrEP and general availability of resources.

Group 2 differed from Group 1 by the availability of specific PrEP resources, attitudes towards PrEP and the general climate of implementation. Additionally, all of the states in group 3 had extended Medicaid compared to 1 state in group 1 and none in group 2.

“CFIR constructs relevant to the implementation of PrEP presented a state-level clustering, suggesting that tailored strategies could be used by clustered states to improve the provision of PrEP in FP clinics,” wrote the authors. â€œThe expansion of Medicaid was a feature common to states within C3, which might explain the similarity of their implementation constructs. The role of expanding Medicaid and state-level policies on PrEP implementation merits further exploration. “