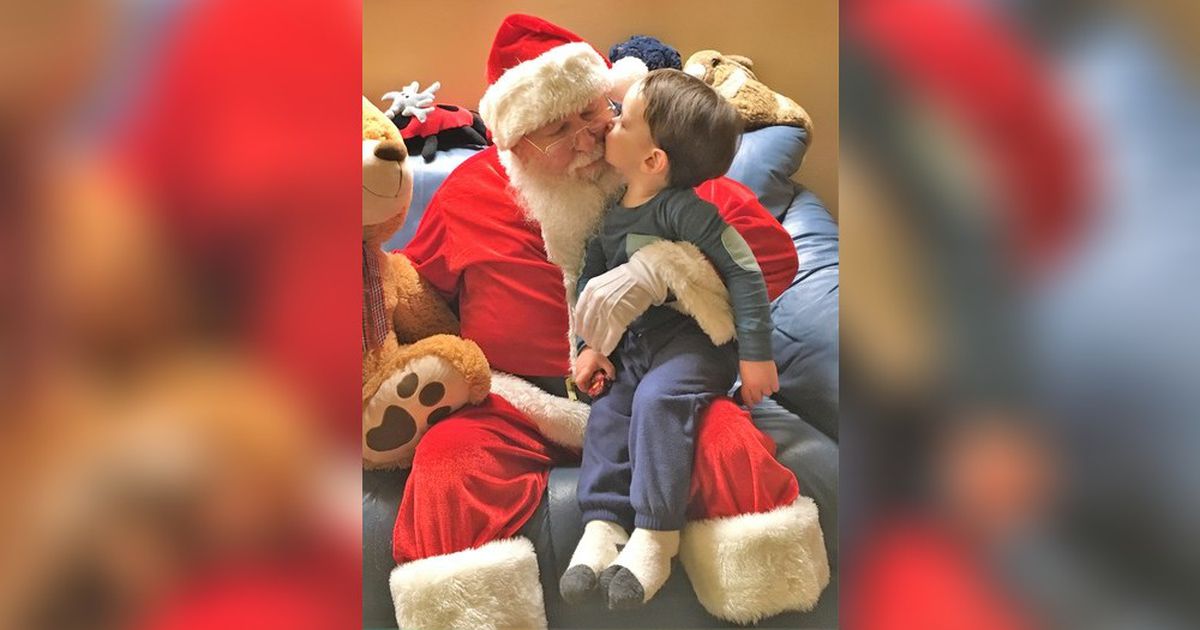 After graduating from Saint Bonaventure University in 1964, Frank was a professor of physics for the Peace Corps in the Philippines until 1967.

â€œOne of the things he shared about his experience with the Peace Corps was that people came into the Corps with the ideal that they would help others or make changes in the places they were. would serve, â€said her daughter Nadja Turek. “He felt, in fact, that the most important impact was on the volunteers themselves, in that their appreciation and awareness of the world was broadened by the experience, and it humbled them as to how a person’s ability to ‘change the world,’ and also to appreciate that the American way is not the only one. “

â€œDad loved guiding people, whether it was in the classroom or in his second home, the football field,â€ Turek said. “I have heard from so many of his fellow football referees since his passing and they universally use the word ‘mentor’ to describe him.”

It was in 2000 that Frank was first invited to play the role of Santa Claus by the Director of Activities of the Friends Care Community of Yellow Springs, the facility where his parents lived in their old age.

Turek said his father agreed, very gladly, and that he had been provided with a costume. A few years later, his role as Santa Claus extended to his grandson’s daycare.

â€œOver the years the requests have increased and our family has given him his own Santa Claus costume; he really enjoyed playing Santa Claus, â€Turek said. “He kept his white beard trimmed most of the year, but stopped trimming it in August to let it grow and be bushy by Christmas.”

Frank’s role as Santa has extended to concerts at Polen Farm in Kettering, Carillon Historical Park, and more, and he has become well known for his embodiment of the Christmas spirit.

“I remember taking my son to a birthday party when he was little and I spotted a framed photo in the host family’s living room with Santa Claus, and there was my dad in their picture of family, â€Turek said. â€œAny time of the year, when someone asked him if he was ‘Santa Claus’, Dad would respond with his signature, stomach deep, ‘Ho, ho ho!’ He loved to spread joy.

According to those close to him, Frank would likely wish someone would be remembered who gave his friends, family and community a sense of the bigger things – of discovery, logic, caring and of love – and as a good and moral “citizen of the world.”

â€œHe was the keeper of his family history. He shared his German language, music and culture with his siblings, children, nephews and nieces and grandsons, â€Turek said, while noting that he also had a strong identity as a ‘American.

“He proudly remembered the question the judge asked him, and he answered it correctly, to become a US citizen when he was a teenager,” she said. â€œI think he was very proud to have ‘earned’ his citizenship. He didn’t take it for granted.

Frank is survived by his wife of 47 years, Ann; his two daughters and their wives, Kjirsten Frank Hoppe (Will) and Nadja Turek (Dr Steven); and three grandsons, Hans and Ivan Turek and Calvin Hoppe, all of whom live in the Dayton area. Frank is also survived by four siblings and was predeceased by a brother.

A celebration of life will be planned by Frank’s family at a later date.