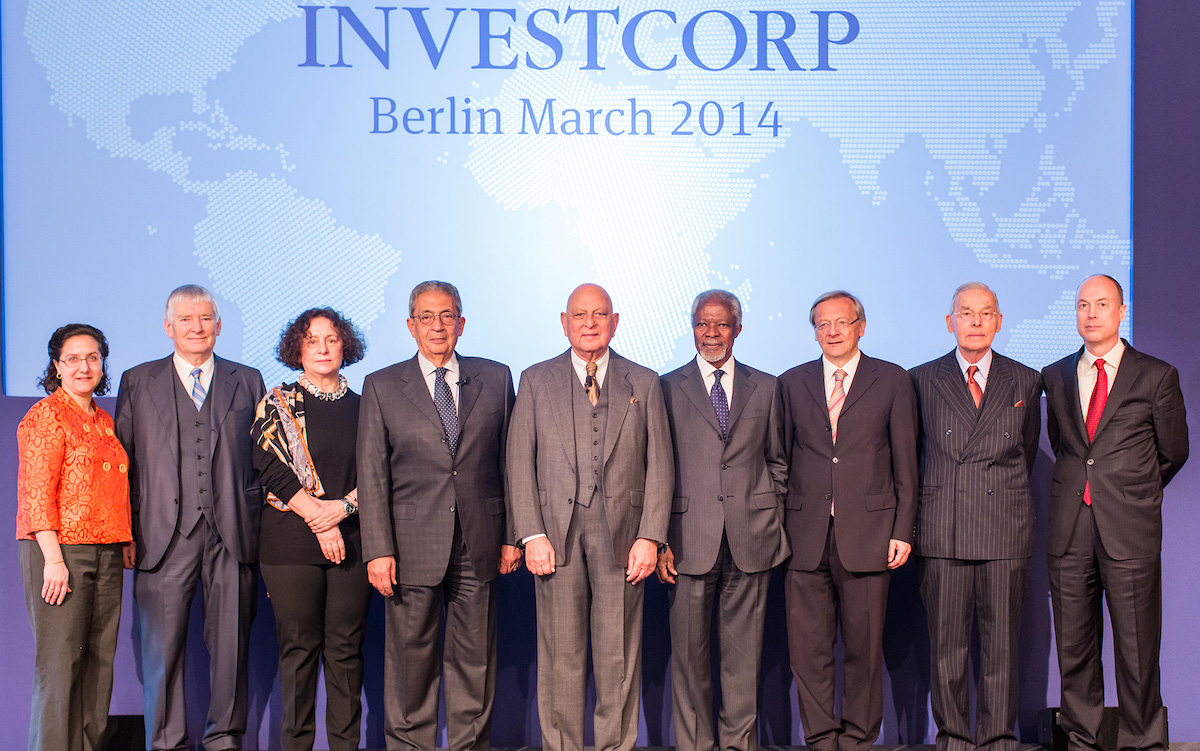 More and more information continues to leak out regarding the potential takeover of AC Milan by Investcorp, and we are beginning to learn more about their intentions.

The Gazzetta dello Sport Investcorp label as a global investment fund that focuses on six business areas: private equity, real estate, guaranteed return investments, infrastructure, credit management and strategic capital. It was with the investments in the luxury brands Gucci and Tiffany that the Arab fund was announced in the West, and they haven’t finished there.

The running theme is overseas investments and in 2016 they acquired the debt management of 3i – a major UK private equity player – for £222m. Under the leadership of Executive Chairman Mohammed Alardhi, the fund’s assets under management have grown from $10 billion to today’s $42 billion (€39 billion) and the firm has diversified into 13 offices around the world .

In Italy there are Gucci, Riva and Dainese in the sphere of Investcorp, as well as Corneliani, CloudCare, Vivaticket and Hwg. Their properties include the Roman headquarters of the International Fund for the Development of Agriculture (purchased for €128m) and the Kering office in Milan (€74m).

The report adds that Investcorp is going through “a new phase of expansion” from the United States into Asia, with the aim of increasing capital under management to as much as $100 billion. Owning a football club can be strategic and owning a club like Milan is very tempting.

Given that Elliott’s total exposure to Milan is €740 million (including Li Yonghong’s defaulted loan), the US fund estimates an adequate return would be €1 billion, which gives it a capital gain of at least 100 million euros.

Investcorp was attracted by the excellent performance of the team on the ground in proportion to the low costs of the team and if they take over, they will inherit a young team, with a sustainable salary budget. Then, the Rossoneri brand has maintained its charm even in the most difficult years, especially in territories such as the Middle East.

In short, Milan is once again an attractive brand that is appealing thanks to Elliott’s word in cleaning up accounts and because it has coincided with a return to competition for trophies on the pitch, and now a fund with a plan aggressive expansion have come to potentially take over the reins.

Why Tax Refund Loans Are Bad: Fees, Interest, and Risk