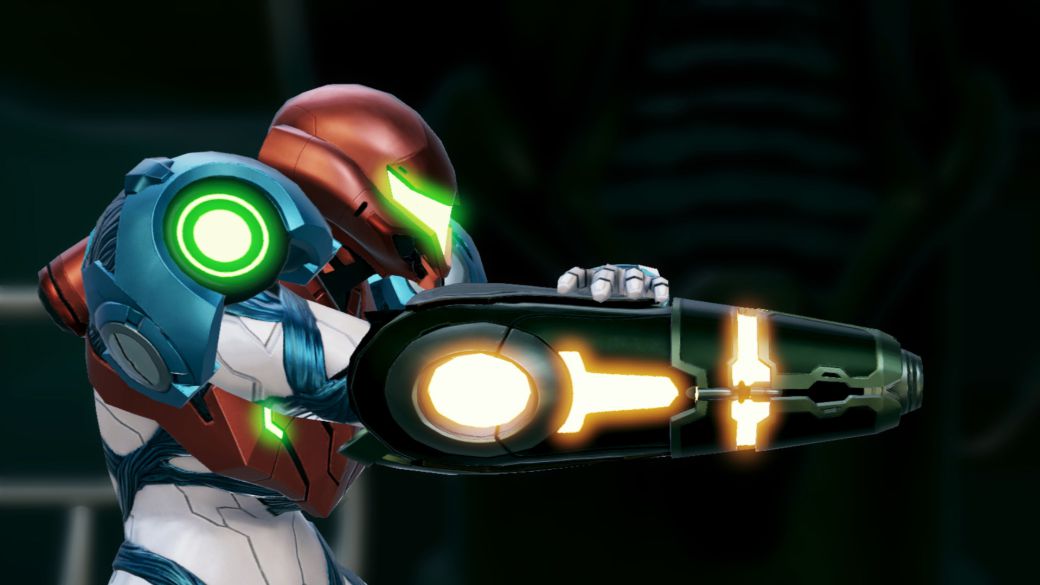 Metroid Dread will be released soon October 8 on Nintendo Switch. And as we’ll have to wait a bit longer to enjoy Samus Aran’s new adventure, Nintendo continues to offer new title details with the intention that we know what we’ll find. On this occasion, the main protagonist is exploration, of which new information has been shared on the possibilities that we will have, among other elements.

Nintendo itself recalls that the map of the other titles in the series, generally made up of cells, it will be “a more detailed navigation tool”. Then we leave you with its main characteristics.

As expected, Nintendo confirms the presence of the usual abilities that we have seen in Samus aran Over the years, the Power Beam will be the standard weapon – and the primary means of opening simple doors – while missiles will give combat a boost and bombs will allow us to destroy false walls and other surfaces. As for the novelties, we find the power which allows us to accumulate energy and â€œlight upâ€ the combination, automatically gaining in agility and in the possibility of crossing certain blocked doors.

Metroid Dread, the new opus in the saga developed by MercurySteam, will be available on October 8 on Nintendo Switch.