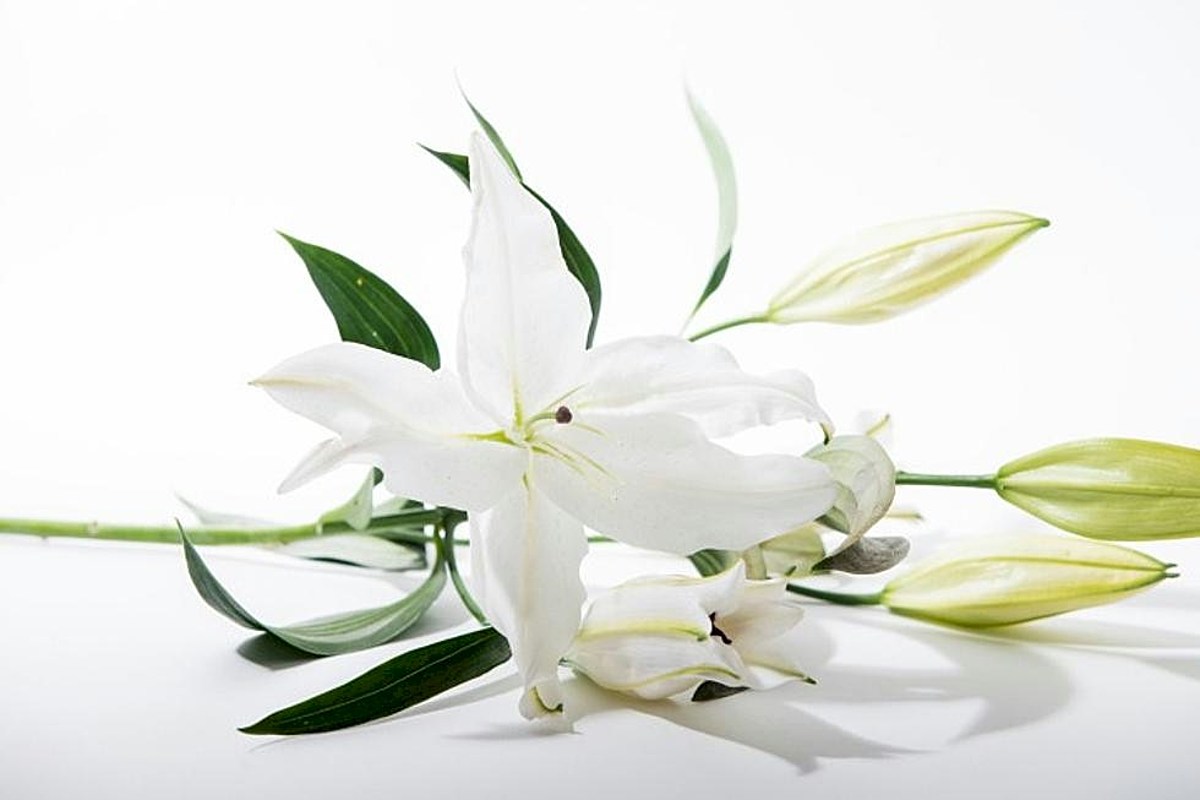 The funeral service for Milan John Vano, 89, will be held at 10:30 a.m., Friday, March 18, 2022, at Ascension Lutheran Church in Burnsville, MN. It will be preceded by a visit from 9:00 a.m. to 10:30 a.m. at the church. Pastor Joel Vano will officiate, followed by interment at 3:30 p.m. at Trinity Cemetery in Long Prairie. Arrangements have been entrusted to Williams Dingmann Funeral Home in Long Prairie.

Milan died March 14 at his home in Savage, MN. He was born on September 17, 1932 to John and Maria (Kubik) Vano in Chicago, Illinois. He graduated from Washburn High School in Minneapolis and later attended Concordia College first in St. Paul and then in River Forest, Illinois, where he earned his bachelor’s degree. His first teaching job was in Mayville, WI. While teaching there, he received a call from Trinity Lutheran School. Accepting the teaching job at Long Prairie allowed him to meet the love of his life, Gloria Sadlovsky. When Gloria moved to St. Paul to attend business school, Milan took on a new teaching job to be closer to her. They were married at Trinity Lutheran Church on June 7, 1959. Their honeymoon was a three-month adventure filled with hiking and camping across Europe. New teaching opportunities brought them to Grand Junction, CO and Sparta, WI. Milan then completed her Masters in Art Education at the University of Wisconsin-Higher. After moving to Prescott, they were blessed with two children, Joel and Dawnelle. The remaining time of his 35-year career was spent teaching art in Hastings public schools. In 1976 he received the Teacher of the Year award before retiring in 1992.

He shared his artistic gifts through painting, drawing, sculpture and stained glass design. Her love for nature manifested itself in hiking, biking, cross-country skiing and sailing. He loved to travel, which often included camping in national parks across the United States. One of his favorite hobbies was flying homemade radio-controlled gliders. The accordion and harmonica were his instruments of choice in his musical ministry at various events and health centers.

Milan was anchored by a strong Christian faith, and it showed in the way he lived his life. With humility, patience and humour, Milan was able to share these talents with many people. He seizes every opportunity to be close to those who are dearest to him. He made it a priority to share his time and love with his family and friends. It brought him great joy and left each of them with many special memories and a lasting example of what it means to be devoted to Jesus. Milan wanted everyone to have the sure hope of believing in Jesus. As Jesus said, “I am the resurrection and the life. Whoever believes in me, even if he dies, will live” (John 11:25).

He is predeceased by his parents, John and Maria Vano.

Improving financial health: a win-win situation for banks and their customers