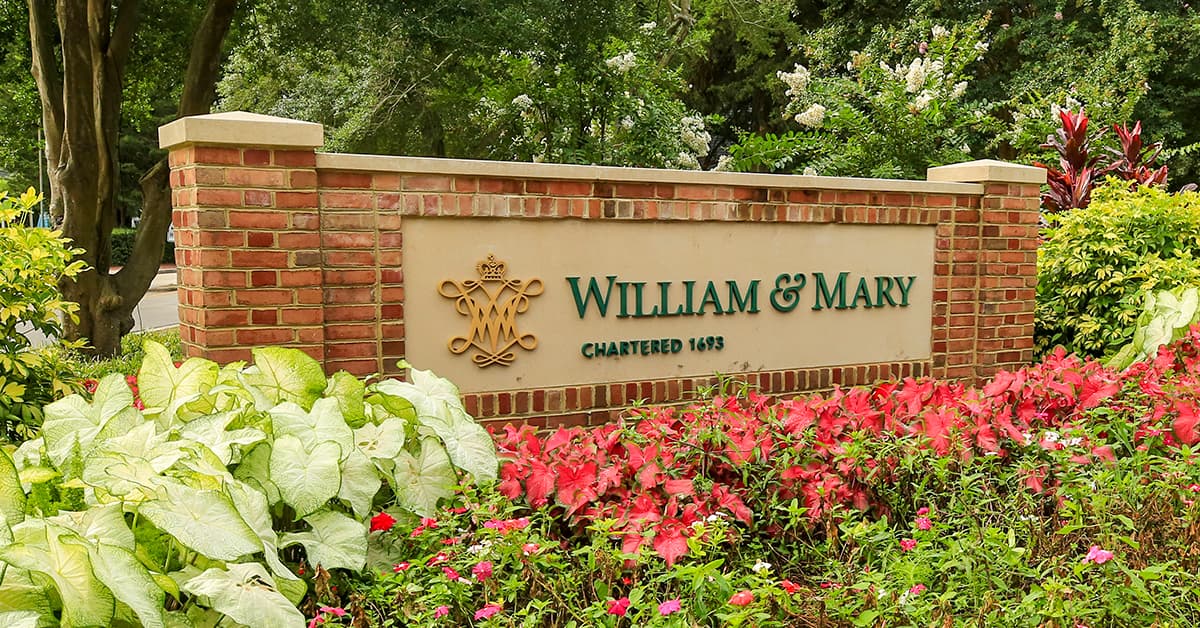 I am writing to share the news that William John Kossler (Jack), professor emeritus of physics, passed away on December 9, 2021. Jack was a scientist, teacher, handyman, family man, sailor, swimmer, tennis player and a good friend of many. He was calm, caring, and kind, and was a father of three, grandfather of two, and recent great-grandfather.

Jack Kossler was born March 26, 1937 in Charleston, South Carolina to William John and Lois Gordon Kossler. He earned a bachelor’s degree from the Massachusetts Institute of Technology in 1959, then earned his doctorate in physics from Princeton University in 1964. After serving as an assistant professor at MIT for three years, he moved to Williamsburg and joined the faculty of William & Mary where he taught physics from 1969 until his retirement in 2012.

As an experimental physicist, Professor Kossler has traveled the world working and testing hypotheses on different particle accelerators. In 1977, the whole family moved to Switzerland for a year while he worked at the Swiss Institute for Nuclear Research, enrolling his sons in local public schools. The experience instilled in his sons a love of travel and an appreciation for other cultures. He loved sailing ever since he learned to sail as a teenager, living in Belle Haven, Alexandria and attending Fishburne Military Academy. Jack has taken his family out to Mobjack Bay for many summer weekends over the last half century, on a series of more or less repaired small sailboats. He was quite proud of his father, who helped adapt the emergent helicopter for Coast Guard rescue work; to this day, the Coast Guard annually awards Captain William J. Kossler the USCG award for the greatest achievement in the practical application or operation of a vertical flight aircraft.

Jack’s distinguished career was unusual in that he straddled two subfields of physics: one concerned the particles that make up the universe and the other the properties of solid matter. Most of the world around us is made up of three particles: the proton, the neutron and the electron. In 1936, physicists were surprised by the discovery of a new member of the family of particles: the muon. It is a testament to Jack’s remarkable creativity and versatility that he became one of the pioneers of a hybrid branch of physics called Muon Spin Rotation. In 1998 he was made a Fellow of the American Physical Society for “pioneering work using muon spin rotation techniques in condensed matter physics”, and in 2002 the Ninth International Conference on Rotation, relaxation and muon spin resonance expressed his appreciation and congratulations for his tireless efforts and splendid contributions to the field of muon science.

As an educator, Prof. Kossler has skillfully taught 14 different courses, ranging from introductory physics, cosmology, and advanced labs for undergraduate students, to graduate theory courses. He has always enjoyed mentoring undergraduate and graduate research students and introducing them to the joys (and challenges) of using experiments to ‘unravel’ an understanding of the mysteries of nature. Emerging from his passion for student research, he directed for nearly two decades the National Science Foundation-funded “Research Experience for Undergraduates” program at William & Mary, which provided summer research opportunities for students from many other universities, as well as many of the university’s own students. Many young scientists identify their summer research experience as the crucial spark that led to their successful scientific career.

In retirement, he remained involved in the university’s physics department, volunteered his time to assist with the National Science Foundation’s undergraduate research experience program, and served on thesis committees. doctoral candidates. He has volunteered his time to tutor high school students in Venice, Florida and Virginia. In his spare time, he swam, played tennis and always tinkered with several projects at once. He had custom lenses and used them to build a functionally identical telescope to the one Galileo first built. This played a role in a recent OSHER conference on the role of accidental discoveries in the history of science. Most recently, he was working on a computer program designed to transform a large volume of historical data in legacy formats into a form usable with current technology.

Professor Kossler’s wife, Margaret O’Neil Kossler, predeceased him in 2018. He is survived by his three sons: Neil, of Fairfax County, Virginia; and Bill and Paul of Richmond, VA; Bill’s wife, Shari; grandchildren Spenser Kossler and Brittney Smoot of Loudoun County; and great-granddaughter Margaret. Lois Manes, a dear friend to the family for many years, was particularly close to Jack in recent years. His spirit and love of the pursuit of knowledge lives on in the memories of all who knew him. Condolences can be submitted online at www.bucktroutfuneralhome.net.

Why Omicron is more likely to kill Americans