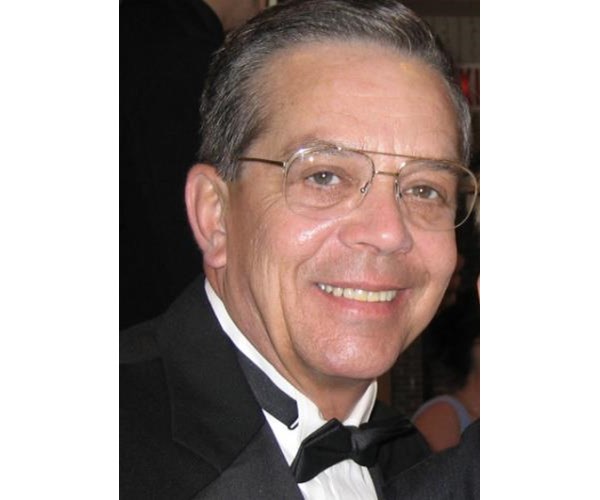 Dr. Jones was born on November 8, 1947 in Olney, Maryland, the son of Omar J. Jones Jr. and Leonore G. Jones. Her mother taught at Howard High School and her father, Omar Jr., was the principal of the school and later the first executive of Howard County, Maryland. Known as “Doc” by his family from an early age and “OJ” by friends and colleagues, Dr. Jones’ professional life has been marked by a passion for dentistry and academia.

Dr. Jones was a captain in the US Army Dental Corps at Fort Meade, Maryland and Fort Stewart, Georgia from 1973 to 1976. He served in private practice in Columbia and Catonsville, Maryland from 1978. In 1989, “Doc “followed his family’s legacy as educators and joined the faculty of the Department of Endodontics at the University of Maryland in Baltimore. He was first an associate professor, then an assistant professor in dental school and general manager of the practice. He culminated his time with the College as Director of Undergraduate Endodontics from 2002 to 2006. Dr. Jones took great pride in the success of his students during their dental studies and later in their professional careers. He has always been grateful for recognizing him as an outstanding faculty member in 1992 and for asking him to attend their launch events every year.

Dr Jones was a member of the American College of Dentists and the Pierre Fauchard Academy. He was active at Omicron Kappa Upsilon, having served as President in 1998. Among his many accomplishments and accolades, OJ has found the greatest satisfaction in helping countless dentists, their spouses and families through Maryland State Well Being. Committee. In 2006, Dr. Jones was recognized by the Maryland State Dental Association for his leadership on the committee where he “transformed this advocacy into a vital and important role in the life of the Maryland dental community.” Committee member Dr Mark A. Pitts said: â€œDr Jones is one of the most caring, generous and considerate professional people I have ever known.

Throughout his life, OJ considered Maryland his home. He remained an avid fan of all sports at the University of Maryland and was eager to see the Orioles return to the World Seriesâ€¦. soon. One of OJ’s favorite quotes was from President John F. Kennedy: â€œWe are linked to the ocean. And when we go back to the sea, whether it’s to sail or to watch, we go back to where we came from. OJ treasured his time on the water, be it the Potomac River or Ocean City. And, for those who loved it, their favorite memories will always be of OJ by the sea.

OJ is survived by his wife Martha Ann Jones and three children from a previous marriage: Major General Omar J. Jones IV, Mrs. Sarah J. Palmer and Mrs. Kathryn J. Stokley. OJ inspired his children to a life of service to others. Her son is a career army officer and her two daughters are educators. Together, Dr and Mrs Jones have eight grandchildren.

The family will be hosting a visitation on Sunday, December 19, from 4:00 p.m. to 6:00 p.m., at Slack Funeral Home, 3871 Old Columbia Pike, Ellicott City. Dr Jones will be buried in a private ceremony next to his parents at St. John’s Cemetery also in Ellicott City.

In lieu of flowers, the family is asking for donations from the Maryland State Dental Association (MSDA) Dentist Welfare Committee. Send checks to: MSDA, 8901 Herrmann Drive, Columbia, MD 21045. Note. Donations made to MSDA are not tax deductible. Please include a note on the line of the memo that it is in memory of Dr Jones. Please see www.slackfuneralhome.com for online condolences and directions.