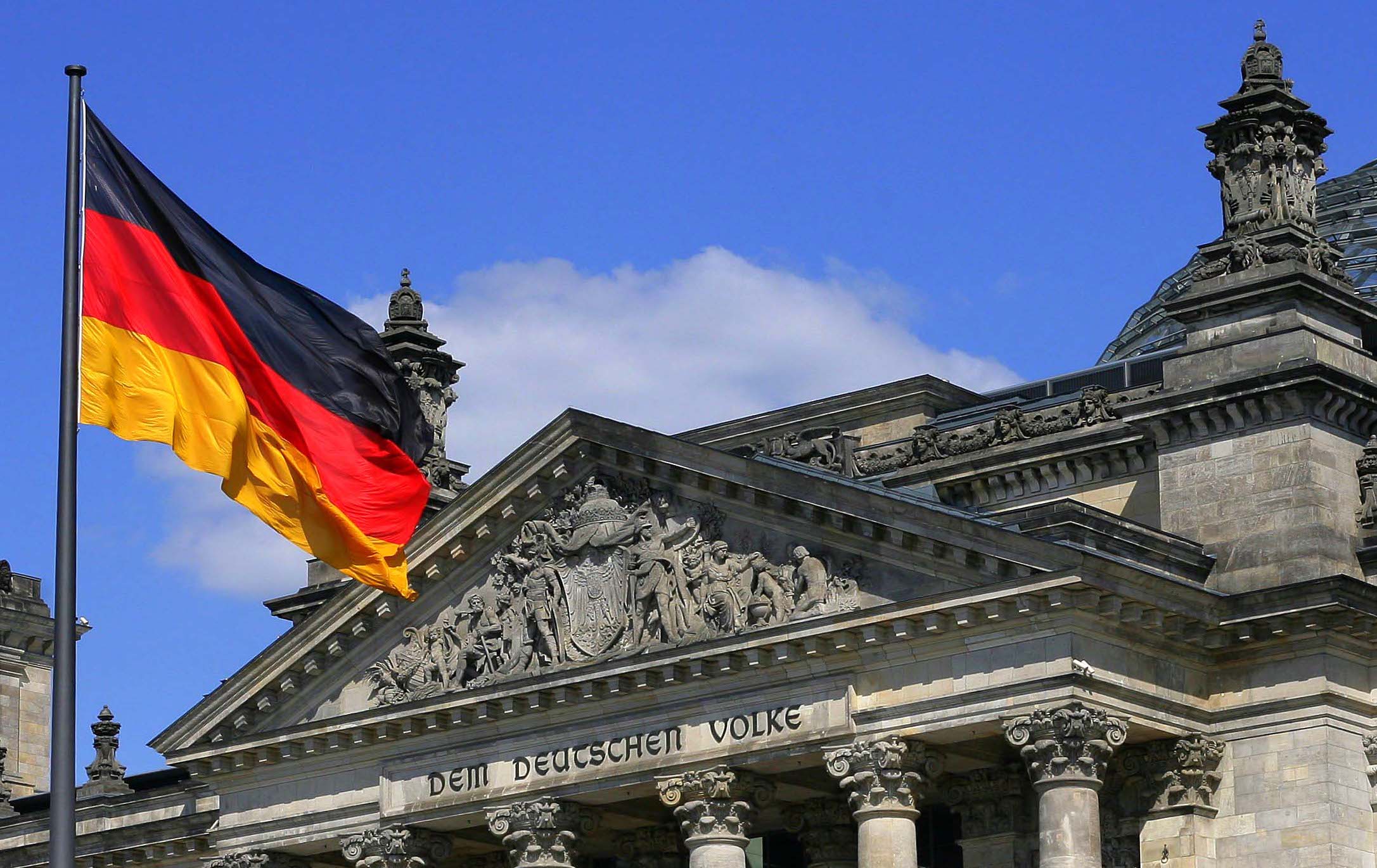 Opinion #SpaceWatchGL: The next draft coalition agreement of the German government – Direct references to space

by Christoph Beischl, London Institute of Space Policy and Law

The agreement, which will function as a basic political document of the German government, is expected to be approved by the relevant party bodies soon.

The Accord deals with space on several occasions. There is no immediate indication that there will be any significant change in Germany’s approach.

The following provides rough translations of direct references to space.

ISPL will update this document as more details on the new German government’s space policy and strategy emerge. In particular, ISPL is eager to assess the new space strategy proposed by the coalition, which is expected to be released in 2022.

Christoph beischl is a research fellow at the London Institute of Space Policy and Law (ISPL) and focuses on his research on space programs and related decision-making in East Asia and the UK, international space cooperation, space terminology and space safety and security. He is also a visiting scholar in physics at Imperial College London and a member of the International Institute of Space Law. He was co-leader of the Space Law and Policy Project Group of the Space Generation Advisory Council from 2016 to 2019. He holds a PhD from the Institute of Advanced Legal Studies, University of London , after examining the potential for creating an Asian space agency. Prior to that, he obtained a Magister Artium in Political Science (Major), Law and Modern and Contemporary History (Minor) at the University of Munich, Germany. He is a strong supporter of online privacy and an avid student of the Chinese language.

Navigate to new wonders of the world and enjoy a new crafting system in Uncharted Waters Online: Rhodes and Ephesus