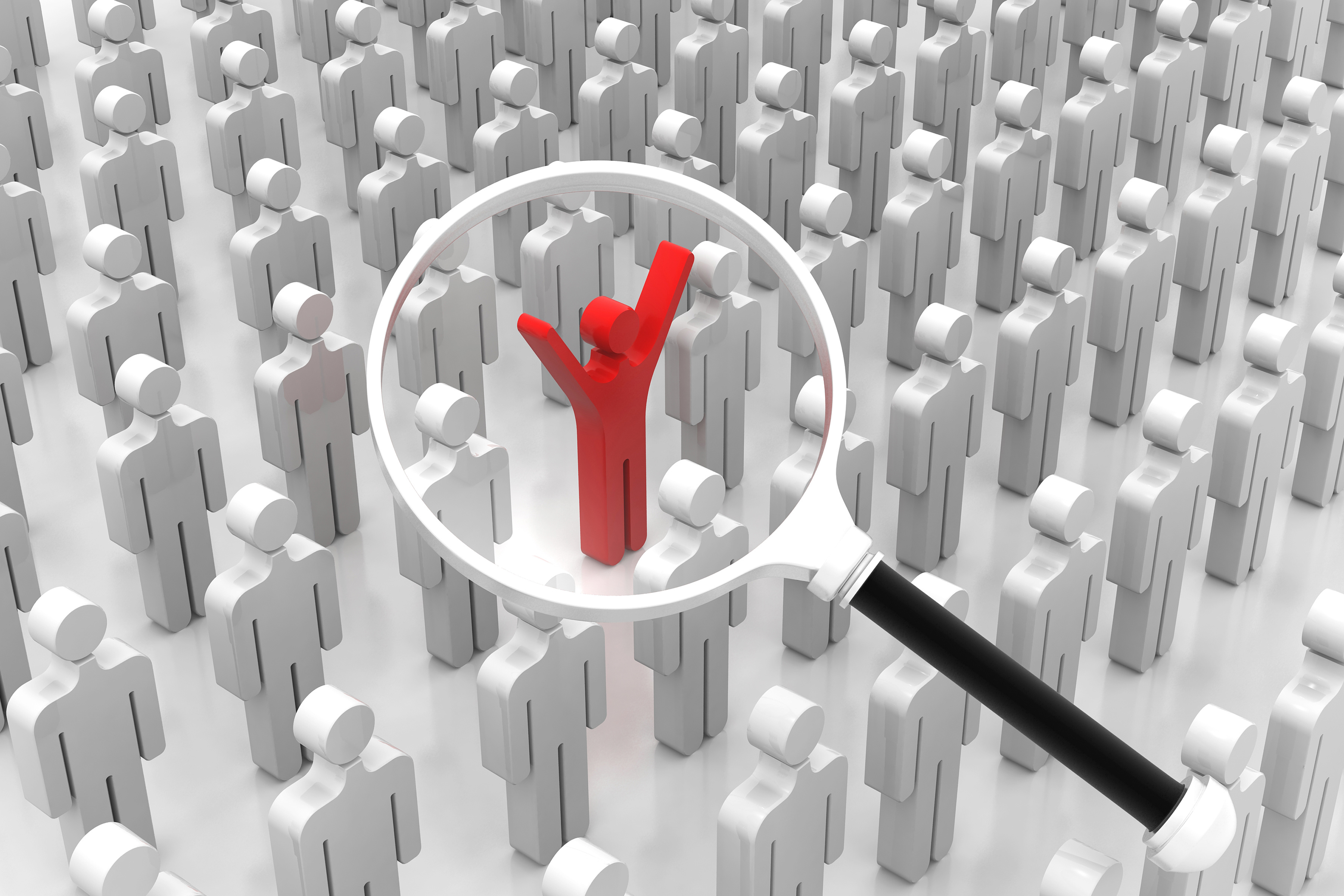 A summary of these new recruits follows here.

QBE Insurance Group announced the appointment of David Germain as Group Chief Information Officer (GCIO). He joined the group on April 26, is based in QBE’s London office and reports to Matt MansourGroup Executive, Operations and Technology.

With 30 years of experience building global IT and digital strategies within financial services organisations, Germain joins QBE from RSA Group where he was Group Chief Information Officer, UK and International, responsible for leading the global IT function with a focus on developing technology and digital capabilities. .

He has also held senior technology positions at NatWest Group, Deutsche Bank, Close Brothers Banking Division and GE Capital, and he began his IT career in systems management positions within the Corporate Services Group and from ACXIOM.

During his career, he has overseen business-critical global transformations, including the development of large-scale investment cases for major IT and business changes across systems, people and processes, leveraging new techniques, including Agile and DevOps.

“QBE has made great strides in executing our modernization program over the past three years, and David will continue to drive our priority strategic areas as we enter the next phase of our modernization and digitization initiatives,” commented Mansour. “As technology becomes increasingly critical to driving value in the insurance industry, I am delighted to welcome someone of David’s caliber to the leadership team.”

Underwriting MS Amlin Ltd. (MS AUL), Lloyd’s re/insurer, has announced the appointment of Julie Ferguson at the head of Open Market Property. Ferguson will join MS AUL in the coming months and will report to Sam Geddesresponsible for real estate and allied lines.

With over two decades of property market experience, Ferguson joins AXIS where she has spent the past five years with the Global Property team, responsible for managing and growing the International Property portfolio, most recently as Deputy Director of Global Property.

Generali promoted Giulia Raffo as CFO of Country Italy and Global Business Lines. He also assumes the functions of CFO of General Italia and general manager of the administrative area of ​​Generali Business Solutions.

Raffo takes over from Cristina Morganwho is retiring after more than 30 years at Generali, during which she held positions of increased responsibility.

Paolo Ribottaformer CEO of GEB, who joined Generali in 2012 to create and lead Global Corporate & Commercial and who has strengthened GEB’s operational excellence over the past two years, will pursue other professional opportunities.

Receive automatic alerts for this topic.