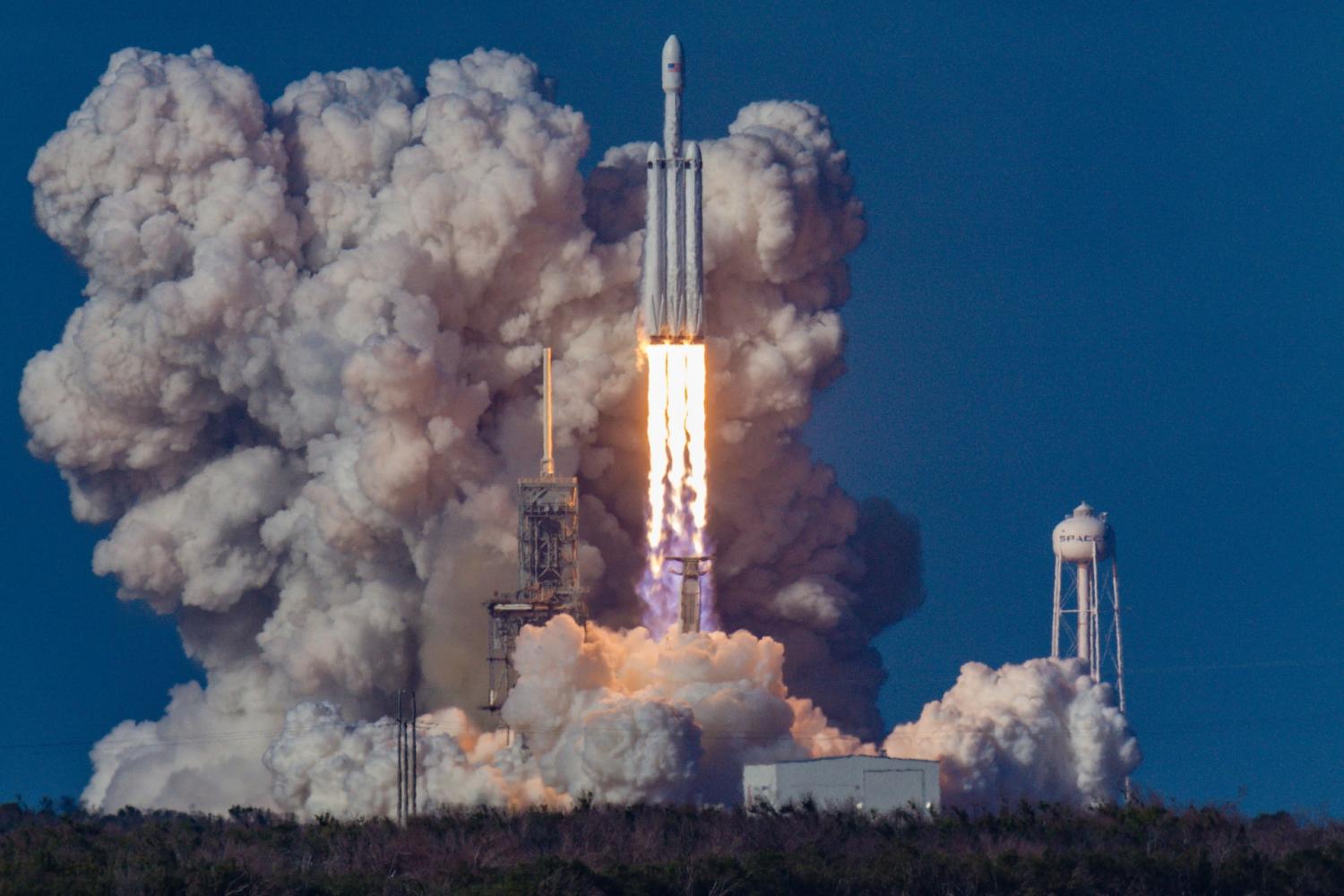 As space exploration becomes mainstream and more sophisticated space equipment is poised to hover above Earth, the risk of more space junk returning to the planet’s surface increases. At the last count, there is more than 3000 satellites orbiting the planet. Meanwhile, more rockets were launched in space, and we are not far away from the private sector departure of trips regularly in space.

For a while, only the wealthiest can afford decadent trips aboard spacecraft, but concerns about space waste and what it means for the planet keep growing. And no, we’re not talking about unwanted billionaire gadgets thrown out of a random spaceship’s cargo hatch. With more rockets launched and more obsolete satellites living out their usefulness, there is a greater chance, albeit very thin, that space debris could become a problem – as evidenced by the attention paid earlier this year. when many breathed a sigh of relief after a Chinese rocket crashed in the Indian Ocean instead of a neighboring continent.

Now, a coalition wants to get ahead of space debris before it becomes a problem.

A group of organizations, including the World Economic Forum (WEF), recently developed the Space Sustainable Rating (RSS), which seeks to control space waste. The standards aim to ensure that future space missions – and more – are launched, in orbit and back to Earth in a safe and sustainable manner.

Organizations involved in space exploration will be able to measure the responsibility and safety of their missions based on several factors, including data sharing, the orbit choices of their missions, the measures they take to avoid collisions, how they will decommission satellites once they are no longer needed and finally, to what extent will these missions be monitored and identified from Earth.

The RSS initiative took two years to develop, with contributions from WEF, the European Space Agency (ESA) as well as a team that included the Space Enabled Research Group within the MIT Media Lab, the engineering company BryceTech and the University of Texas at Austin.

SSR follows other plans to declutter Earth’s orbit. For example, ESA has a mission underway that clean some space debris in 2025, to be produced thanks to a partnership with the Swiss startup Free space.

It is true that for the moment, the risks of space debris hitting an urban area are far from being very slim. Nonetheless, concern about what might happen if such an event were to occur has a precedent: a nuclear-powered satellite belonging to the Soviet Union that crashed in a remote area of ​​Canada in 1978 left behind radioactive debris that resulted in environmental remediation costs of over $ 11 million. Canada asked the government of the Soviet Union to pay for this cleanup project; the Canadian government would have received less than half of that amount.

Therefore, with any environmental risk comes a reputational risk if ownership of a business causes chaos here on Earth at ground level. Of course, international space law in theory protects you if an obsolete satellite or finicky rocket lands on your property, but the reimbursement process isn’t as simple as filing a claim with your landlord’s insurance policy. . “Basically, if a piece of space debris from China landed on your house, your own country’s government would apply for compensation through diplomatic channels and then pay you,” Timiebi Aganaba wrote for Living room earlier this month, adding: “if they chose to make the claim at all.”