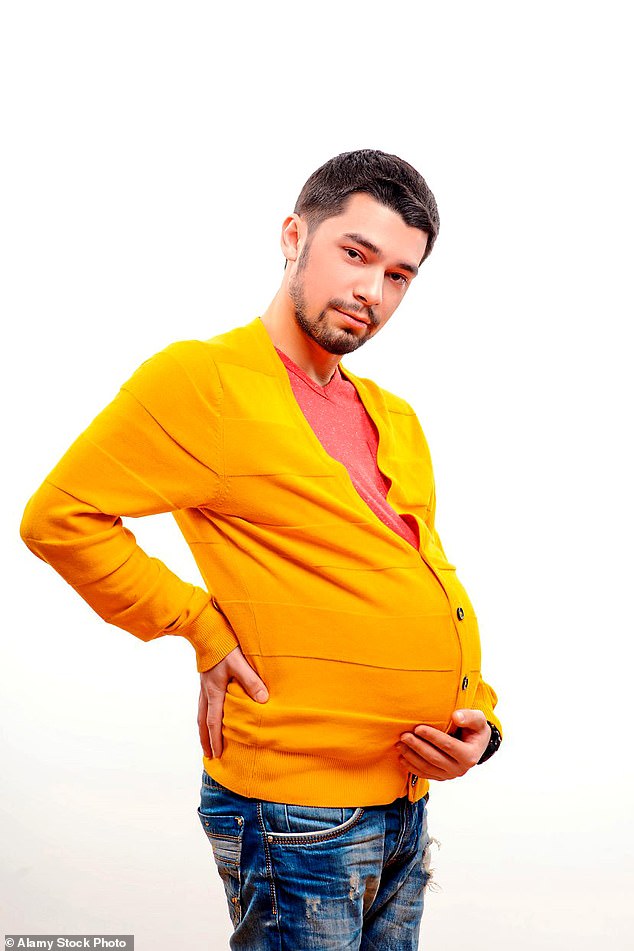 By Jake Ryan, Home Affairs Correspondent for The Sunday Mail

The government has spent more than Â£ 3million on controversial transgender research, including projects tracing the experiences of pregnant men and the plight of trans people in Lebanon.

A total of 13 such programs, some lasting up to four years, were discovered during an analysis by The Mail on Sunday.

They are funded by the UK Research and Innovation quango, which is funded by the Department for Business, Energy and Industrial Strategy to support academic research.

CAN YOU DESIGN IT? The model poses as a pregnant man

But critics say the money is wasted on awake programs.

Taxpayer-funded projects, which often have names filled with jargon, include:

The projects date back to 2007 but some of them have continued in recent years.

Secretary of State for Business, Energy and Industrial Strategy Kwasi Kwarteng visits the department’s control room in September this year

John O’Connell, Managing Director of the TaxPayers’ Alliance, said: â€œTaxpayers expect money to go to groundbreaking projects and innovative technologies, but not to be wasted on research. fair.

“The current system rightly reviews projects throughout the application process, but lacks effective metrics to judge value for money on those that have already been funded.”

UK Research and Innovation said the process for obtaining funding was very competitive.

A spokesperson added: â€œThe decision to fund these research projects on transgender issues and issues was made through a rigorous peer review process based on excellence by knowledgeable independent experts from academia and enterprises.”