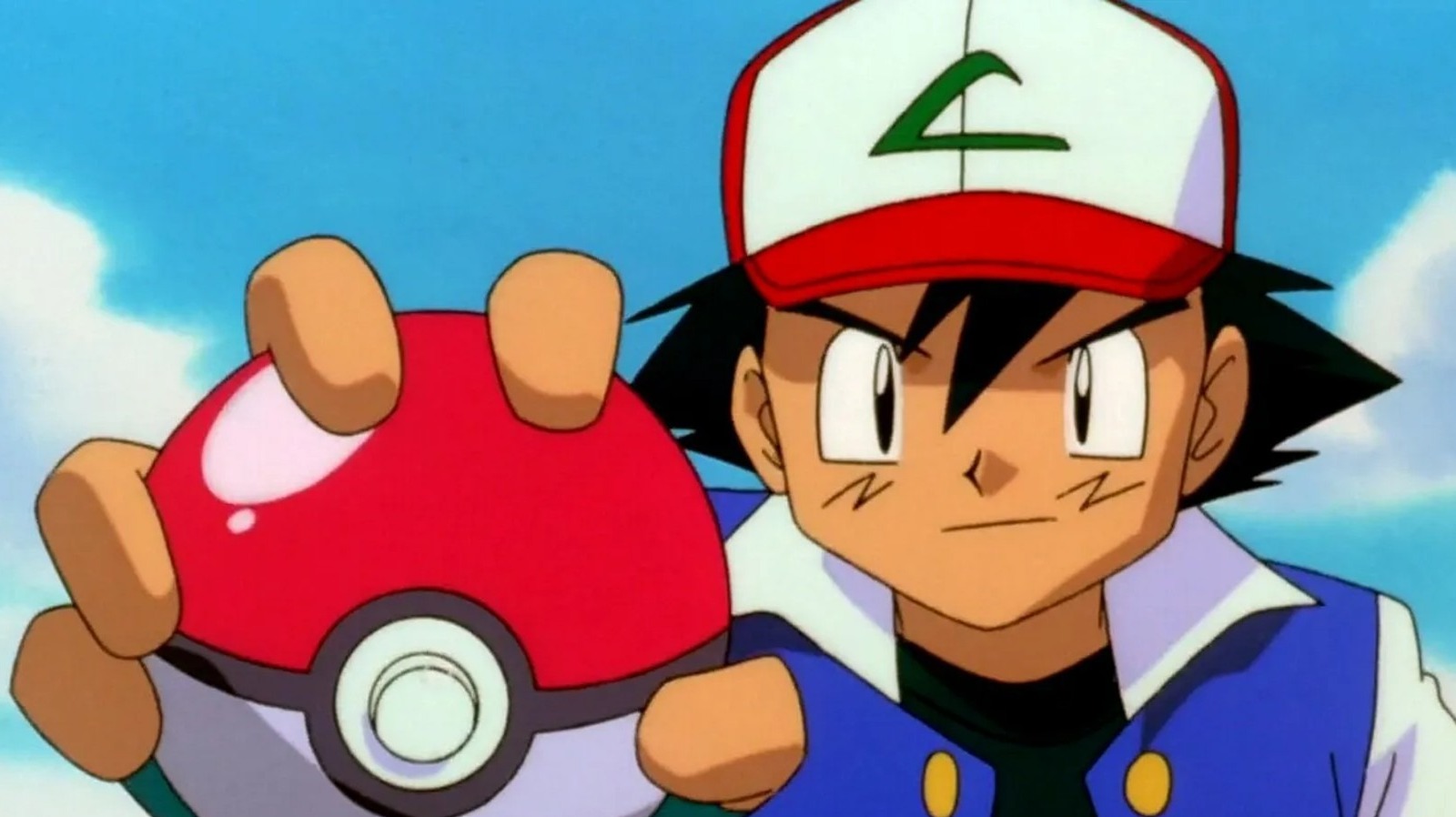 The 24 Pokémon movies ranked from worst to best

When it came time to adapt Pokémon in live action for an American audience, many questions arose. With animated films, you could perhaps count on having an audience familiar with the TV shows that established the Pokémon world and all the characters in it. There was never a need to spell out the Pokémon world in cinematic form. A live-action film, however, may be many viewers’ first contact with the franchise, and fans wildly speculated ahead of this 2019 film’s release whether it would, for example, posit that the world of Pokémon was indeed post-apocalyptic.

The creators of “Detective Pikachu” went completely in the opposite direction, choosing to adapt a rather obscure video game spin-off from the franchise in which Pikachu wore a deerstalker, could speak English, and solve mysteries. Nothing was explained. The audience had just arrived. As with “The First Movie”, it just had to catch up.

It’s almost disconcerting how well it works. Ryan Reynolds plays the titular talking Pikachu, and he must team up with Judge Smith to solve a mystery about Smith’s missing father, a corporate tycoon (Bill Nighy) and a drug that drives Pokémon wild. He is helped by a courageous journalist (Kathryn Newton). It’s textured and fun and funny. It shouldn’t work, but it does. It doesn’t matter that the plot is predictable; no points for guessing that Billy Nighy is the bad guy.

Incidentally, “Detective Pikachu” was the first live-action adaptation of a Nintendo property since “Super Mario Bros.” in 1993.

Inside the Rise of Expensive Pawnbrokers – and Affordable Alternatives