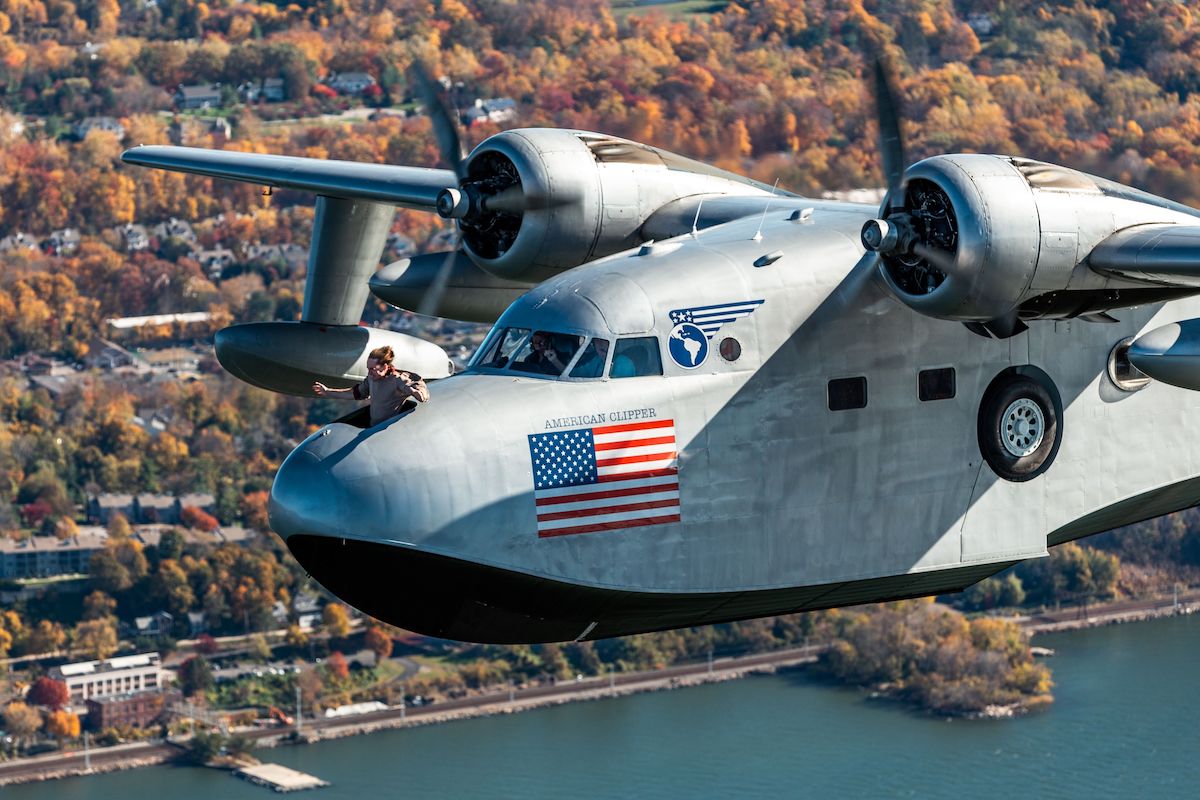 The film awakens a new interest in amazing seaplanes. What awaits us?

Seaplanes, sometimes referred to as flying boats, have been around since the late 1800s. Since then, they have become a colorful part of the aviation landscape for commercial and military applications. This

Perhaps the most famous seaplane was the Howard Hughes H-4 Hercules, nicknamed the “Spruce Goose”. It was developed in the United States during the war, although it did not fly until 1947. It was the largest seaplane to ever fly. He now resides in Evergreen Aviation and Space Museum in McMinnville, Oregon.

Today, seaplanes are making a comeback, both as historical landmarks and as climate-friendly planes of the future. A recent film titled “flying boatâ€Honors the history of these amazing planes as does this gallery.

John Blyler is the editor of Design News, covering the areas of electronics and advanced manufacturing. With a BS in Engineering Physics and an MS in Electrical Engineering, he has years of experience in hardware-software-network systems as a publisher and engineer in advanced manufacturing, IoT and semiconductors. John has co-authored books on systems engineering and electronics for IEEE, Wiley, and Elsevier.