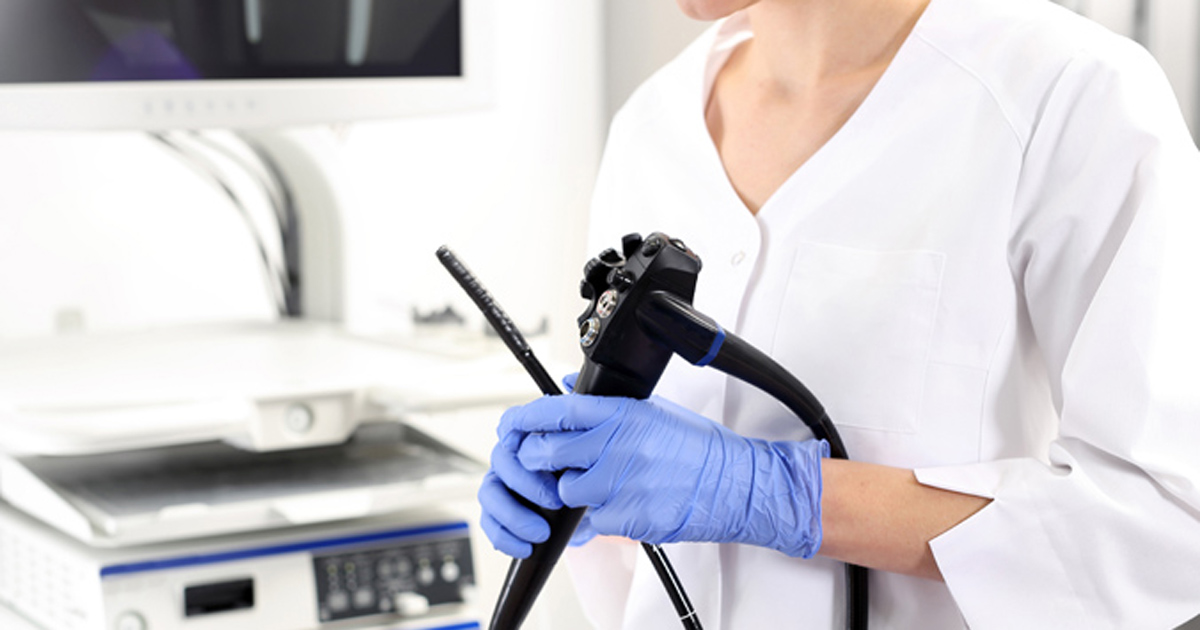 
ADD A SUBJECT TO EMAIL ALERTS

Receive an email when new articles are published on

Please provide your email address to receive an email when new articles are published on .

We have not been able to process your request. Please try again later. If you continue to have this problem, please contact [email protected]

The panitumumab (Vectibix, Amgen) regimen conferred a median OS of more than 3 years——the longest survival ever reported in a prospective, first-line Phase 3 trial in unresectable metastatic colorectal cancer, showed results presented at the of the ASCO annual meeting.

“These results have established a standard first-line combination therapy regimen for patients with RAS wild-type metastatic left-sided colorectal cancer, Takayuki Yoshino, MD, PhD, from the Department of Gastroenterology and Gastrointestinal Oncology at the National Cancer Center Hospital East in Chiba, Japan, said during a press briefing at the ASCO annual meeting.

Adding an anti-epidermal growth factor receptor (EGFR) or an anti-VEGF antibody to chemotherapy has been shown to prolong OS for up to 30 months in patients with colorectal cancer unresectable metastasis, Yoshino said. The PARADIGM study represented the first prospective trial comparing an anti-EGFR antibody, panitumumab, with an anti-VEGF antibody, bevacizumab (Avastin, Genentech), when added to standard chemotherapy for patients with RAS wild-type disease and primary tumors on the left side.

The open-label, multicenter trial in Japan included 802 chemotherapy-naïve patients recruited between May 2015 and June 2017. Researchers randomly assigned patients to modified FOLXFOX6 chemotherapy, which includes folinic acid, fluorouracil and oxaliplatin, with either panitumumab (n=400) or bevacizumab (n=402). A similar number of patients in the panitumumab and bevacizumab groups had left-sided primary tumors (n = 312 vs 292).

OS – tested hierarchically among patients with left-sided tumors and then among those in the full analysis set – served as the primary endpoint. The researchers assessed PFS, response rate, and curative resection rate as secondary endpoints.

The median follow-up was 61 months.

Biomarker analysis is underway using tumor tissue and plasma samples collected from trial participants before and after treatment.

“The results will be available in the future at an upcoming international meeting,” Yoshino said.

The first-line treatment for patients with stable microsatellite metastatic colorectal cancer remains chemotherapy in combination with the choice of biological agent, including anti-VEGF (bevacizumab) and anti-EGFR (cetuximab {Eribitux, Eli Lilly]and panitumumab). For patients with RAS/RAF wild-type metastatic colorectal cancer, bevacizumab, cetuximab, and panitumumab are FDA-approved in combination with chemotherapy. However, the sequence of use of these biological agents has not been well defined.

The PARADIGM trial investigated the choice of panitumumab or bevacizumab with modified FOLFOX6 in patients with left-sided metastases. RAS wild-type colorectal cancer.

Although this important study may impact current practice, it is important to recognize that cytotoxic triplet regimens (FOLFOXIRI or FOLFIRINOX) result in more favorable PFS outcomes compared to sequential use of FOLFOX and FOLFIRI (l TRIBE-2 trial). Therefore, the use of a doublet regimen in the PARADIGM study limits the applicability of the results to current practice.

The DEEPER trial is currently investigating this question to better define biologic agent choice in first-line treatment with a triplet regimen. Further studies are needed to better understand the biological differences between left and right colorectal cancer and their distinct response to anti-EGFR blockade and anti-VEGF treatment, as well as the sequence of these agents in combination with cytotoxic agents.


Disclosures: Sahin does not report any relevant financial information.

The PARIDIGM trial presented by Dr. Yoshino follows on from the very large CALGB 80405 trial and the European FIRE-3 trial. All three trials asked whether first-line chemotherapy should be combined with anti-EGFR (in this trial, panitumumab) or anti-VEGF (bevacizumab) antibodies combined with the FOLFOX chemotherapy regimen. Yoshino and colleagues further narrowed the treated patient population to those who had colon tumors on the left side and without mutations in the RAS genes (kras and NRAS wild type).

As in the European trial, this study demonstrated improved response rate for the anti-EGFR arm and improved OS. However, PFS was the same in both arms, suggesting a delayed effect on survival, possibly due to more patients undergoing liver resection. A similar unexplained finding occurred in the FIRE-3 trial, with a divergence in survival curves long past the median PFS. This result is difficult to explain, but suggests some long-term benefit of early anti-EGFR treatment, not just more cures with liver resection in this arm.

Selection for the left side, RAS wild-type colon cancer, there appears to be an advantage in response rate and OS using panitumumab with FOLFOX as first-line treatment compared to FOLFOX-bevacizumab. Overall, this is not consistent with US practice, but early anti-EGFR treatment should be considered more often in this selected patient population, especially for those in whom a better response might lead to liver resection. potentially curative.


Disclosures: Hochster does not report any relevant financial information.


ADD A SUBJECT TO EMAIL ALERTS

Receive an email when new articles are published on

Please provide your email address to receive an email when new articles are published on .

We have not been able to process your request. Please try again later. If you continue to have this problem, please contact [email protected]