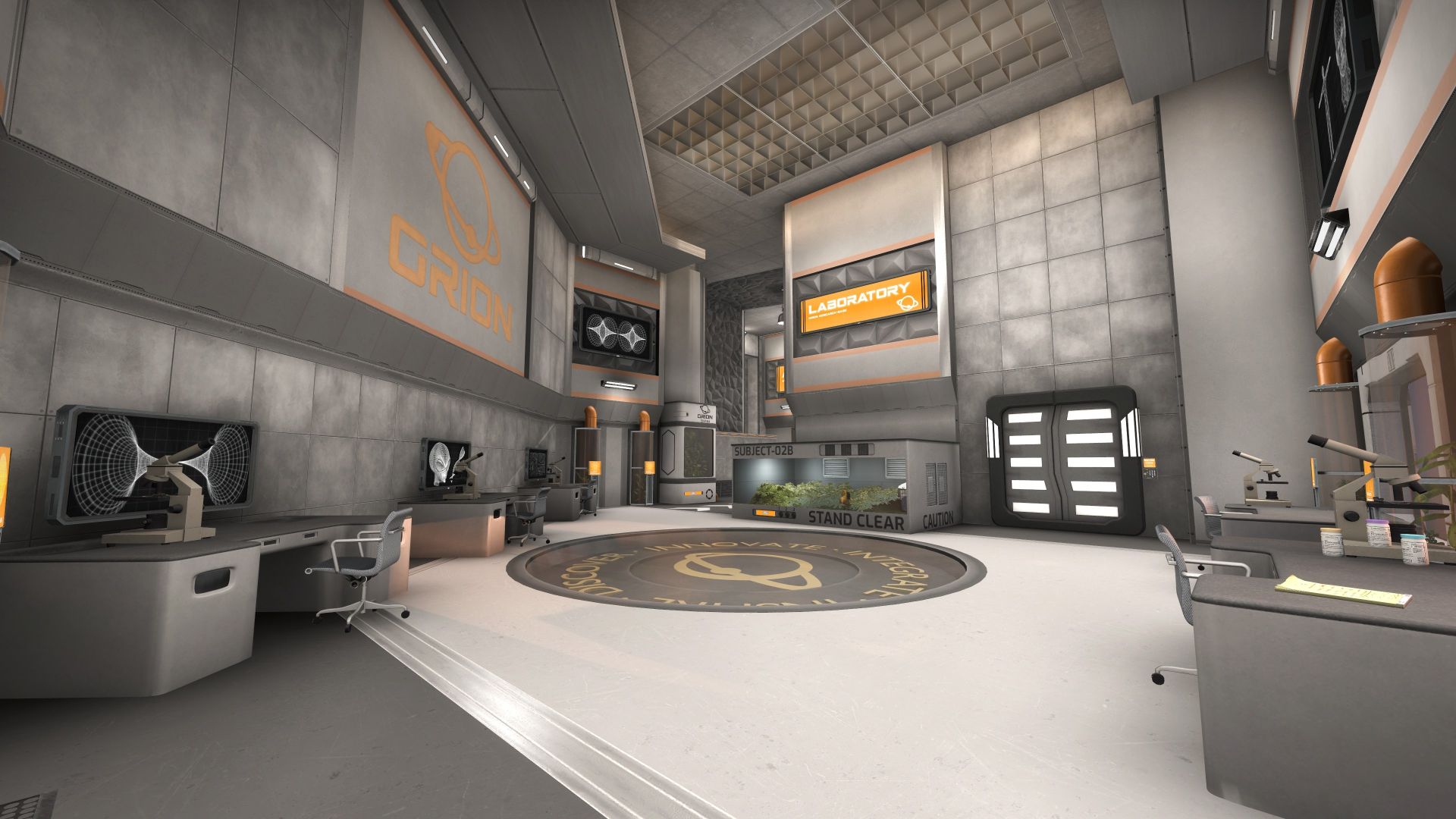 A new and impressive map designed by fans of Counter-Strike: Global Offensive has appeared on the FPS game’s Steam Workshop, which takes his classic Wingman bomb defusing game mode and transports him to a futuristic research facility. Located at a research base called Orion, the map looks really great, and as if it might appeal to fans of another giant in the genre: Half-Life.

Creators KlixX (environmental art), Slimek (level design and material creation) and Squidski (help with 3D art and level design) have released a new CS: GO map set in the Orion base – in the same location as their popular Hostage Wingman map, shared last year – which this time lets you play classic Wingman mode in the facility. While the maps appear to differ slightly from each other in layout, the latter’s description states that it is “located in a remote top-secret research facility” and sees the Phoenix faction “trying to sabotage the work. scientists on space exploration “, with counterterrorism agents sent to stop them.

From the screenshots shared, the card – like its predecessor – is truly impressive. We can see various futuristic-looking hangars, hallways, and other hubs across the space base that appear to host intense close-quarters combat, with each area seemingly color-coded to let you know which part of the facility you’re in.

While the cards are of course very distinctive on their own, with their own style and design as part of the creators’ vision for the Orion Research Center, I think they also evoke a feeling that is reminiscent of somewhat of Half-Life’s research basics, and therefore might appeal to fans of Valve’s classic shooter as well. Here’s a quick look at the latest Wingman Bomb Defusing map (via KlixX, Slimek, and Squidski on Steam Workshop):

Hostage Wingman’s original card proved to be popular, with fans awarding it a bunch of Steam points and leaving it enthusiastic reviews. If you’d like to try out the new classic CS: â€‹â€‹GO Orion Wingman map, head over to the Steam Workshop here (or you can find the Hostage Wingman version here).

Being a Christian in pre-flood times – Baptist News Global