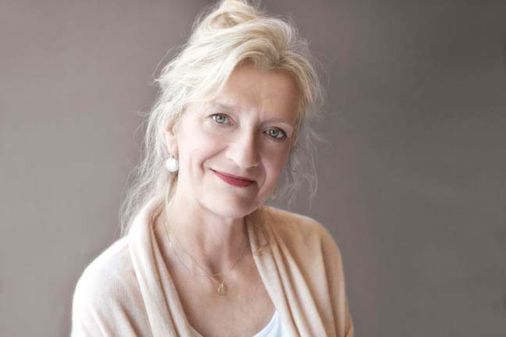 Robert krim and Alan R. Earls (“Boston Made: from revolution to robotics, innovations that changed the worldâ€) Read in person at 2 p.m. at the central branch of Boston Public Library . . . Saundra Mitchell and Malinda Lo (“All Out: The No Longer Secret Stories Of Gay Teens Through The Agesâ€) Read at 3 p.m. at Boston Public Library . . . Anthony horowitz (“A line to killâ€) Is in conversation Jeff Kinney at 5 p.m. at An improbable story (tickets cost $ 29.74 for admission and a copy of the book and signed ex-libris to pick up, or $ 38.69 to send). . . Sarah ruhl (“Smile: the story of a faceâ€) Is in conversation with John lahr at 6 p.m. at Harvard Bookstore (tickets are chargeable or $ 32.50 for admission and a mailed copy of the book and signed ex-libris). . . Maggie Tokuda-Hall and lisa sterle (“Teamâ€) Read at 7 p.m. at CarrÃ© Porter Books . . . Judy Bolton Fasman (“Asylum: A Memoir of Family Secrets”) is in conversation with Jessica keener at 7 p.m. at Belmont Books . . . Susan B. Thumbs (“Advocating for the environment: how to harness your power and take actionâ€) Is read in person at 7 p.m. at Bookstore & CafÃ© Trident . . . Chloe O. Davis (“The Queens’ English: The LGBTQIA + dictionary of lingo and colloquialismsâ€) Is in conversation with Christina Pascucci-Ciampa at 7:30 p.m. at Everything she wrote books.

Ivy Noelle Weir and Amber Padilla (“The 81st Street Secret Gardenâ€) Are in conversation with Elly swartz at 6 p.m. at Brookline Bookstore . . . Melissa Shapiro (“Piglet: the unexpected story of a deaf, blind, pink puppy and his familyâ€) Is read in person at 6 p.m. at An improbable story.