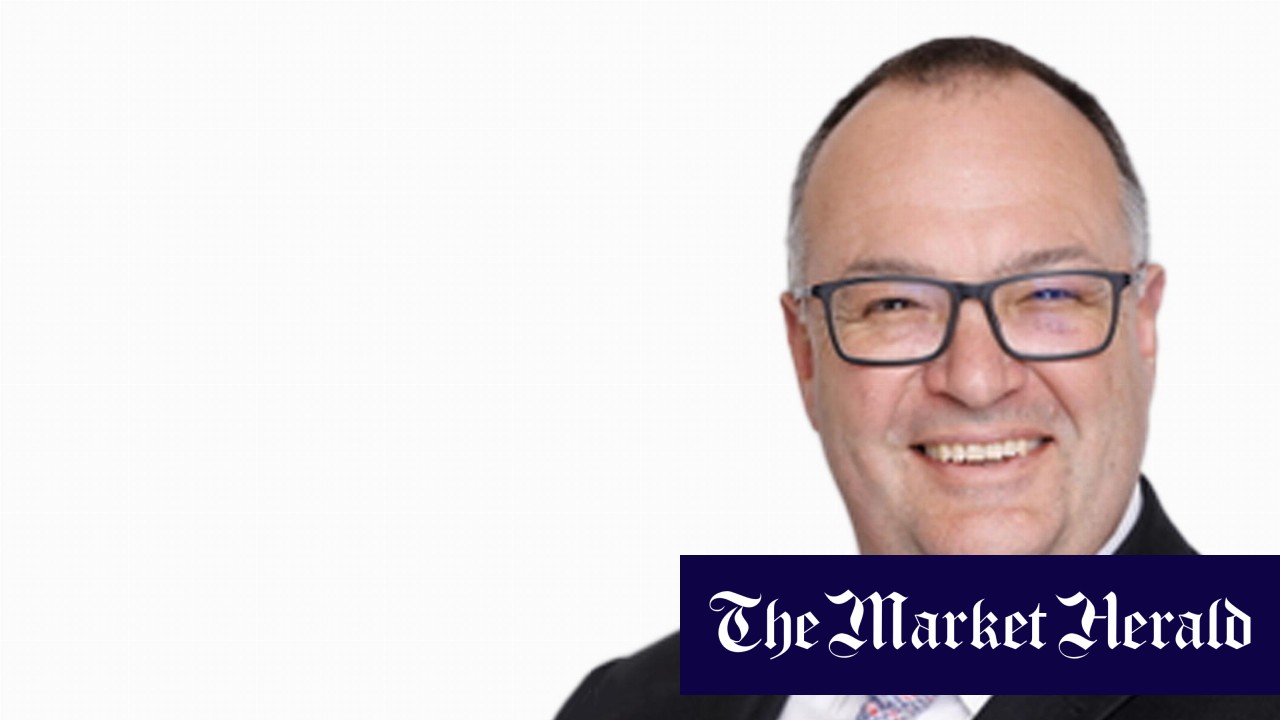 Be the first with news that moves the market

The Supreme Court of Western Australia has approved the transfer of Allegiance Mining to Mallee Resources (MYL).

Allegiance is a subsidiary of Dundas Mining and operates the Avebury nickel sulphide mine in Tasmania.

Last February, Mallee submitted a proposed deed of business arrangement (DOCA) to Allegiance directors Richard Tucker and John Bumbak of KordaMentha to take over the business.

The proposal was made in conjunction with Hartree Metals, Allegiance’s sole secured creditor.

The deal was subject to shareholder approval, as well as the Supreme Court of Western Australia granting the trustees of the Allegiance Deed permission to transfer all of Allegiance’s issued capital to MYL.

While MYL expected to take only a few weeks to formally execute the DOCA, a Dundas Mining shareholder opposed the directors’ request to the court, saying the deal would unfairly harm Allegiance shareholders, namely Dundas.

Now Mallee has emerged victorious, with the court approving the stock transfer orders.

MYL chief executive John Lamb thanked the company’s legal advisers, who he said worked hard to overcome the “challenges” and bring the legal proceedings to a successful conclusion.

In a statement to shareholders, Mr Lamb said the decision was a “great result” for MYL.

The company still needs shareholder approval to complete the acquisition, which it will seek at an extraordinary general meeting on June 29.

Mallee shares have been suspended since January 2021 and cannot resume trading as the ASX ordered that MYL first require a new draft in order to satisfy ASX Listing Rule 12.1.

The shares last traded at 70 cents.